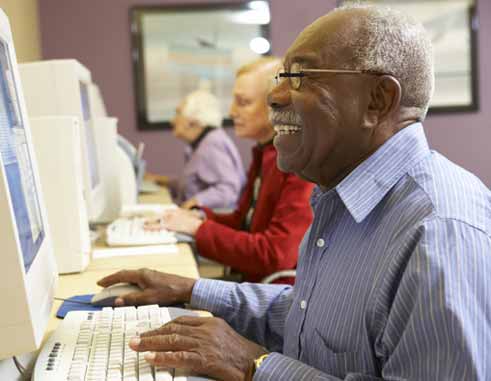 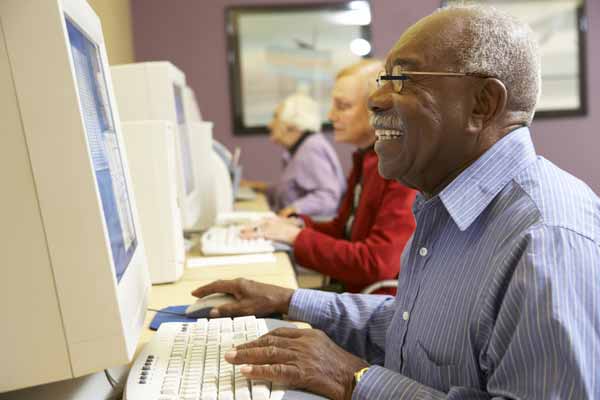 THE National Telecommunications Regulatory Commission says that it does not have any authority to regulate broadband and subscriber TV services.

The Commission’s admission comes in the wake of an outcry by Saint Lucians over the telecommunications company, FLOW’s decision to increase its broadband service rates from Sunday.

“Broadband and subscriber services are categorized as unregulated services. This means that the Commission does not have any authority to regulate these services,” a statement from the NTRC here noted.

The statement further noted that “notwithstanding the above position, the Commission communicated its disapproval and called on Columbus, FLOW’s parent company, to reconsider its decision to increase prices.” However, this was not done, according to a spokesperson at the NTRC when asked.

“The Commission received acknowledgement from FLOW. However, the provider did not indicate its decision to reconsider the proposed price increase. Flow’s website has been consulted and we can confirm that the prices for entry level service remained at the same price. However, the prices for other packages have been increased,” a statement from the NTRC here in response to questions from this reporter noted.

There will be an increase in FLOW broadband monthly service rate from11/1/2015. Visit www.discoverflow.co for more details. Thank You”

Causing uproar here at FLOW’s decision to increase its broadband services is a report out of Grenada that claims that in Grenada FLOW must seek direction from the NTRC there to increase its rates.

This report from Grenada was carried in the regional media and quoted Lawrence Samuels, Grenada’s NTRC’s coordinator as saying that the decision by FLOW to increase its broadband services is not in keeping with existing legislation in Grenada.

According to Samuels the legislation gives the NTRC certain powers and that there must be justification for any price increase.

But is the increase in keeping with existing legislation in Saint Lucia?

According to the NTRC “the Telecommunications Retail Tariff Regulations 2005 governs retail prices for telecommunications services in Saint Lucia. The Legislation allows for providers to adjust prices. If it is a price for regulated service, approval is required from the Commission. If the service is unregulated, as is the case with FLOW’s broadband and subscriber TV services, the Commission’s permission is not needed (Retail Tariff Regulation 30). For the purpose of edification, a telecommunication service may be designated as regulated or unregulated following a recommendation from ECTEL as directed by the abovementioned regulations.”

The NTRC spokesperson further noted that the legislation in ECTEL territories are not uniform.

“There is no legislation specifically promulgated for broadband services in Saint Lucia. Please note that the legislation in ECTEL territories are not uniformed,” the NTRC spokesperson wrote in a response to this reporter.