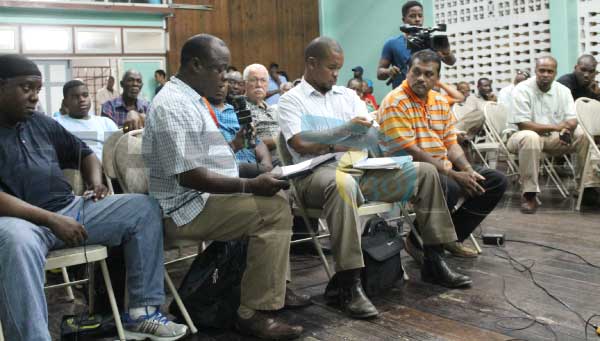 Promises Product To Be Proud Of.

WEST INDIES Cricket Board President Whycliffe “Dave” Cameron completed the first round of the series of town-hall meetings in Trinidad last Friday.

Among the matters discussed were the Professional Cricket League (PCL), which is scheduled to begin its second season in November, the WICB/WIPA partnership, the financial status of the WICB and the new marketing/commercial agreement with Pitch International.

The PCL, the president said, will once again offer fans around the region to see the best players in the region display their skills. With 10 rounds of first-class matches and an expanded NAGICO Super50 Tournament, Cameron said the “region will have a product of which to be proud” in two or three years’ time.

The president also reported that the WICB/WIPA’s “new way of doing business has reduced legal expenses from a high of US $2.477 million in previous years to a low of just under US $400,000.00 with the difference being spent on development”

He also noted that private and public companies listed on stock exchanges around the world are required to have completed financial statements within 90 days of the new financial year and was happy to announce that not just was the WICB able to achieve this for the first time, but there is expected to be a surplus of approximately US $2 million.

The president also used the opportunity of the town-hall to announce that Pitch International has been signed to partner to provide marketing expertise.

“Collectively, the partners and senior executives at Pitch International possess an extensive knowledge of the sports rights industry and are proud to work with some of the world’s leading sporting federations, clubs and global stars,” he said. 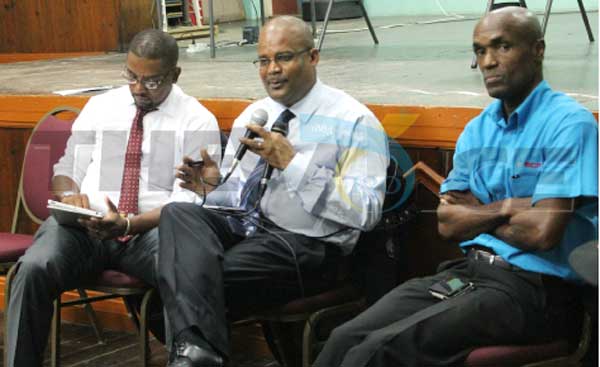 Other matters brought to the table included women’s cricket development, governance, the resolution of the 2014 India tour which ended prematurely and special membership of the WICB.

The president indicated the number of committees which provide transparency, guidance, good governance and support to the decision making of the Board of Directors namely – Audit, Risk and Compliance Committee – chaired by Jamaican business executive Don Wehby; Finance – chaired by Antiguan banker and former Leewards batsman Enoch Lewis;

Cameron noted that CARICOM has the right to appoint a director, who currently is Ricky Skerritt, the former Minister of Tourism from St. Kitts & Nevis.