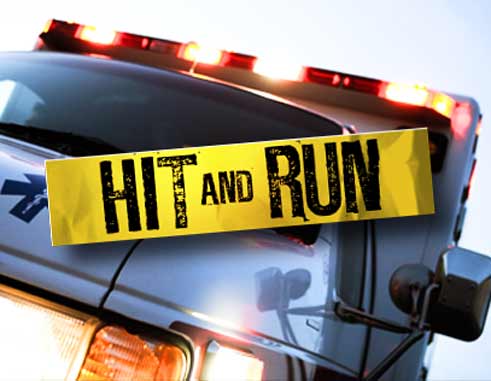 A MAN who attempted to run down a traffic policeman with a vehicle was arrested yesterday.

Police Constable Brian Fraser who is attached to the Traffic Unit of the Royal Saint Lucia Police Force was assaulted by a motorist on Tuesday, at about 5:00 p.m. on the Bexon Highway, Castries

Police say Fraser was conducting a traffic check with other police officers when the driver of car failed to adhere to instructions to stop when commanded to do so by the Police.

Fraser, driving a Police motorcycle, pursued the driver who in turn manoeuvred his car, resulting in Fraser being hit twice. The driver then fled the scene.

Fraser sustained minor injuries about the body. But the driver was subsequently arrested and is presently in custody assisting with investigations.