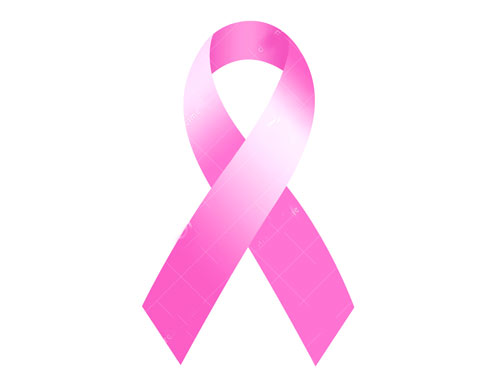 Is most heartening the way the campaign against breast cancer has taken root in St. Lucia. Indeed, breast cancer awareness month which was observed during October, is becoming as prominent as the other big occasion of the month, Creole Heritage Month.

The days when the St. Lucia Cancer Society was the lone voice championing the fight against all cancers are long gone. Today, new groups have sprung up—including spinoffs from various corporate entities– to raise awareness about breast cancer in particular which is now the leading cause of death among women stricken by disease in St Lucia. And that particular death toll continues to rise

In fact, cancer is a major cause of death for both men and women in St. Lucia, as is diabetes. We do not have the figures of the extent to which these two diseases are responsible for the lives of our people, but it must be considerable.

Lately, the campaign against breast cancer has been heightened somewhat with the news that not only women are victims, but men as well. So now breast cancer awareness month cuts across genders.

An important element in the fight against cancer and awareness of cancer must be prevention. Here, the old the old adage “Prevention is better than cure” is relevant. It is still difficult to determine exactly what causes cancer despite decades of research and study. Specifically, as it relates to breast cancer, the National Breast Cancer Foundation of the United States says that no one knows its exact causes ; that doctors seldom know why one woman develops breast cancer and another doesn’t, and most women who have breast cancer will never be able to pinpoint an exact cause. What is known, however, according to the Foundation, is that breast cancer is always caused by damage to a cell’s DNA.

So to put it mildly, we are not getting very far in pinpointing the reason why of late so many St. Lucian women are dying of breast cancer, or why so many of our men have prostate cancer. Meanwhile, we keep being bombarded with a lot of confusing information even from the experts. Just last week, the World Health Organization reported that eating hot dogs, sausages, ham and other processed meat can cause colorectal cancer, and eating red meat “probably” can cause cancer. The North American Meat Institute promptly dissed the report, saying it ignored “numerous” studies showing no link between meat and cancer.

But more than eight million people worldwide are dying of cancer every year, while a cure for the disease continues to be elusive. Prevention therefore has become a top priority. This is where awareness comes in and why the St Lucia campaign this month has been so important. Most people agree that the adoption of wholesome lifestyle habits like eating a balanced diet and regular exercise backed up by a plan that helps detect the disease in its early stages are important offensive tools in the fight against cancer.

Tomorrow, some major events will climax the observance of Breast Cancer Awareness month, but the fight against cancer—and the need to keep public awareness forever in the spotlight—must for the foreseeable future, remain a part of our everyday lives.