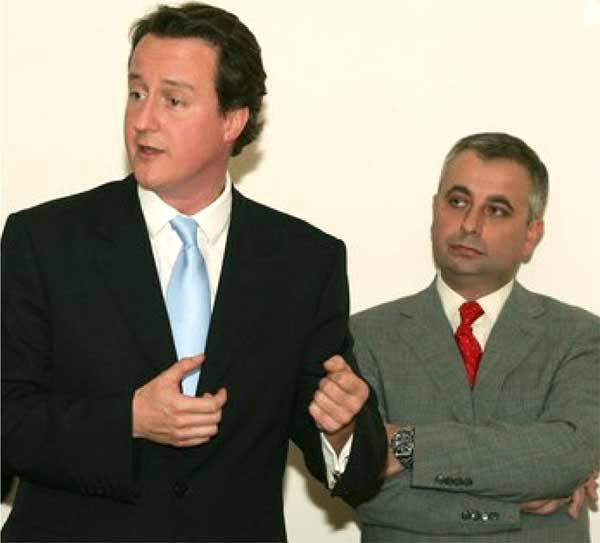 THE Constitutional Reform Commission has recommended that the Director of Audit should answerable to parliament and that the name of the post should be changed to Auditor General.

The following section concludes Chapter Seven of the Commission’s Report. We will continue serializing the report on Saturday with Chapter Eight which deals with local government:

One submission was that there should be a title change from Director of Audit to Auditor General. The Commission was referred to other jurisdictions where such a change had been effected. The argument advanced is that there is a perception that the office of Director of Audit was a department of a broader office not realising that it had overriding jurisdiction over all government offices. A further argument was that many departments were headed by a director and the perception was that the director of Audit was just another such Director and not seen as a senior constitutional position, which it is. The Commission felt that the arguments advanced for a name change were sufficiently compelling.

There was a submission that the provision which requires that the Judicial and Legal Services Commission to consult with the Prime Minister in the appointment of a Director of Public Commissioners did not support that submission because it was felt that consultation with the Head of Government on such an important appointment was reasonable. However, the Commission was of the view that the Minority Leader should also be consulted.