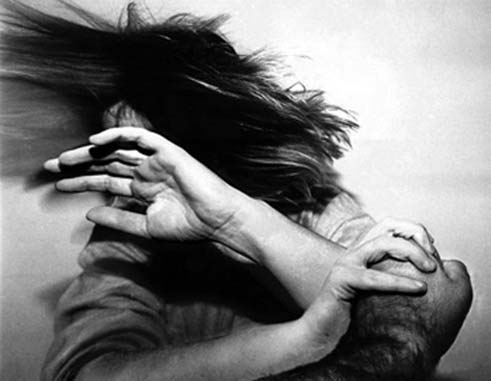 Police have laid charges against a 30 year old man for the attempted murder of a woman near the Vigie cemetery last week.

Dane Bissette appeared in the First District Court yesterday and was bailed in the sum of $5,000 to reappear in court on November 6.

He is accused of attempting to murder 24 year old McLana Bernard of Morne duDon last Friday. Bernard is said to have been stabbed multiple times in an attack and is listed in a critical condition at Victoria Hospital.