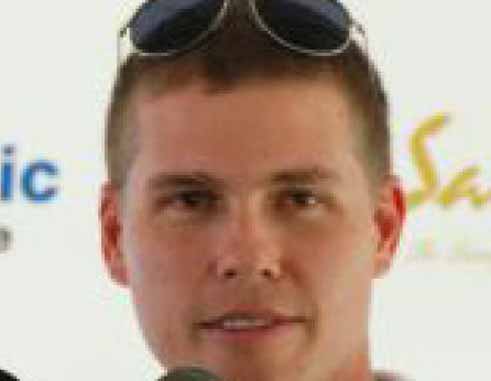 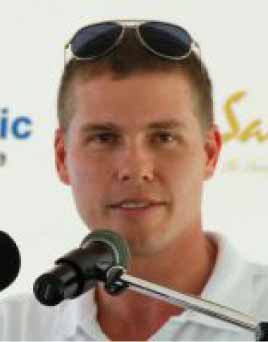 SANDALS Foundation, the non-profit arm of Sandals Resorts International has launched a fundraising campaign to aid the recovery effort in Dominica which was recently devastated by Tropical Storm Erika.

The campaign will include fundraising efforts involving the tens of thousands of guests staying at Sandals and Beaches resorts as well as online donations through the Sandals Foundation webpage.

President of the Sandals Foundation and CEO of Sandals Resorts International Adam Stewart commented: “Thankfully, the nine islands in which we operate our resorts were unscathed by Tropical Storm Erika but tragically the same was not true of our Caribbean neighbours in Dominica who have suffered great loss, both of life and infrastructure. We know firsthand how badly natural disasters can affect a nation and we will be doing all we can to help the people of Dominica to recover as quickly as possible and we urge our corporate partners to play their part too.”

Erika wreaked havoc on the island nation for over five hours last Wednesday causing intense flooding and landslides that have left people dead and missing. The Prime Minister of Dominica Roosevelt Skerrit has appealed for international assistance to recover from the disaster which he estimated could set his country back two decades.

The Sandals Foundation’s pledge of support to the island will not be limited to just resort guests and supporters of the foundation. “We will be reaching out to our trade partners, travel agents, suppliers-everyone; this is an emergency situation and we want to throw our full weight behind our Caribbean brothers and sisters in their time of need”, said Stewart.

This is not the Sandals Foundation’s first foray into a disaster affected nation in recent years as the foundation helped support efforts on the ground after the devastating earthquake in Port-au-Prince, Haiti in 2010.

To lend support to this cause please visit sandalsfoundation.org.