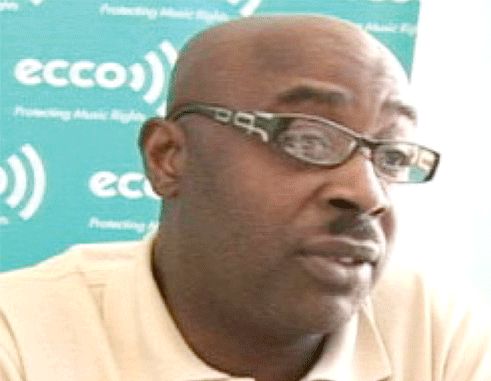 THE Eastern Caribbean Collective Organization for Music Rights (ECCO) Inc has discontinued a provision it had in place calling on disc jockeys (mobile DJs) and mobile music providers such as sound system and karaoke operators to have a licence to perform copyright music.

A release from ECCO stated that the discontinuation is with immediate effect.

“In an effort to encourage greater use and creation of recorded music ECCO is treating DJs and mobile music providers the same as artists who are hired by music promoters and venue owners to provide entertainment to audiences,” the release stated.

Steve Etienne, ECCO’s general manager said the music company “wants to work with DJ’s in an effort to build a regional music industry. We believe the contribution of DJ’s in shaping the developing and marketing of artistes is an important component of the art form.”

According to Etienne “DJ’s are intrinsically connected to the business of music and are close to the music vibe, perhaps this is why it is not surprising that many DJ’s become artists in their own right”

“ECCO would like to remind all music users putting on events (even when it’s a DJ acting as a promoter for his own event), that a licence needs to be obtained from ECCO. ALL events must be licensed in advance to avoid additional costs,” Etienne said.