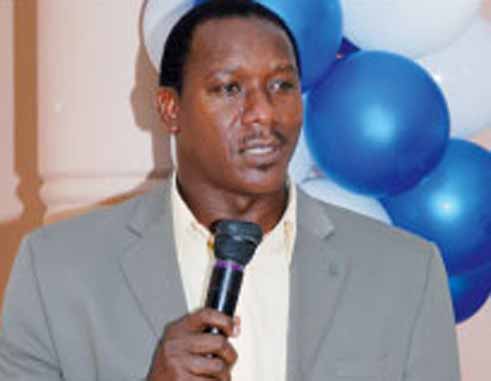 The Editor:
Leonard Montoute’s performance on TALK on Thursday, was disgusting, selfish and most unbecoming for a candidate offering to represent St. Lucia. He is not a team player. He is simply concerned in promoting himself as a leader without putting in the hard work.

Montoute went into thin air after losing his seat, a seat he should have never lost. Chastanet has worked tirelessly to restore the party while the greater number of the 17 constituency branches have consistently shown their full support for him after winning two conventions hands down with a third convention on the way and the results likely to be the same by Montoute’s own admission.

His poor performance between 2006 and 2011 speaks volumes. He and a handful of his disciples need to reflect upon the importance of the UWP getting into office and relieving St. Lucia of a burdensome administration. It was the same Allen Chastanet who supported Montoute in 2006 causing Kenny D Anthony to take umbrage for his support.

In the final analysis I must say that Montoute has turned out to be a major disappointment but this shouldn’t have come as any surprise.