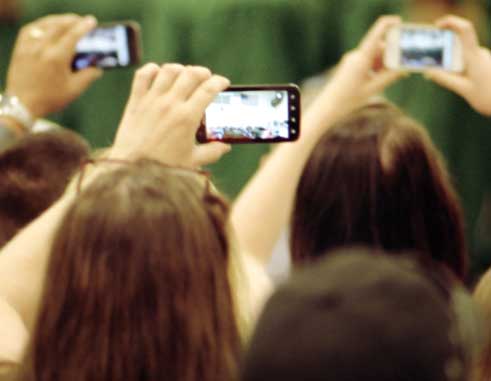 ONE week ago, the Saint Lucia news scene featured a report where an alleged thief was caught during a break-in attempt. He was apparently seized, restrained, and man-handled by the home owner and other individuals from the neighbourhood.

In this well-publicised event, which was also filmed, recorded, and uploaded to social media websites, the unfortunate thief is seen receiving a beating. Some comments on social media platforms suggest there is a strongly-held view that he received his comeuppance; that he ought to have felt the full brunt of the enraged citizens who were affected by that break-in attempt among others.

Others have a different opinion, including legal-minded and level-headed individuals, who point out that even alleged thieves have rights. Furthermore, they counter that the law imposes restrictions on the actions of anyone who attempts a citizens’s arrest. The police have also cautioned the public about their behaviour in such situations, and helpfully pointed out the provisions of the law.

Because this incident was filmed, recorded, and even uploaded onto social media sites, it raises questions for anyone who has the ability to record and upload video material. Google is the owner of the popular video sharing website YouTube, which in 2014, reported that 300 hours of new video was uploaded to YouTube every minute. That is an impressive rate of growth, which is three times higher than the year before!

Nowadays, most people who own a mobile phone also have the ability to record video material. What responsibility do you have, as the proud owner of a cameraphone, to record an incident?

Consider this: if an action unfolding before you may be unlawful, does your active recording of that incident make you part of that wrongdoing?

Clearly, there are legal implications, as well as social and moral implications, to recording video. Does your ability to record a video even give you the right to do so? Legal minds will explore that question. From an ICT perspective, it is important to be aware that not because we have the ability to do something, should we proceed to do so. For example, the gratuitous filming of the casualties in the aftermath of a horrific crash.

In the past few months, in the USA alone, several incidents involving the police have been exposed by citizens armed with cameras. Arguably, there is a need for whistleblowers, and others who encounter disturbing incidents to record and share these events for public scrutiny. On the other hand, the case for recording every incident around you, is less clear. As always, good judgement should always prevail.