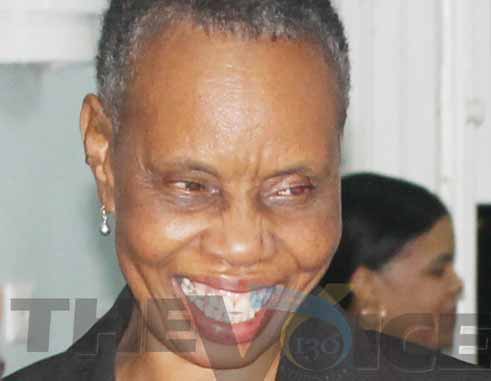 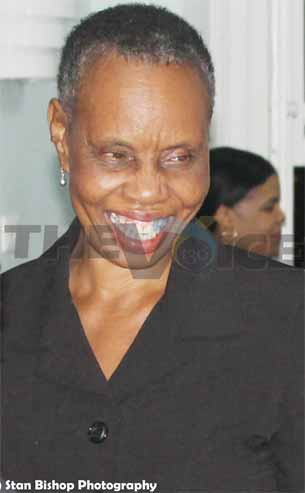 PRESIDENT of the Bar Association of Saint Lucia Mrs. Mary Julianna Charles says she is disappointed that a private letter from her to Justice Minister Philip La Corbiniere had found its way into in the media.

Her disappointment is on two accounts, first with the person/s who leaked the letter to the media and secondly with the media which she says distorted the gist of the letter in claiming that lawyers were boycotting court and linking that with the closure of the court building on Peynier Street.

“I am at a loss as to why this letter, which was a private letter, was leaked to the media and the media must understand that people like to do things privately,” Charles said.

Charles, who spoke to The VOICE yesterday, said that her letter to Minister La Corbiniere was not one of a confrontational nature, but rather one in which certain small things were highlighted in respect of the cleaning and repairing works presently taking place at the court building.

“Lawyers are not on strike, they have not boycotted anything,” Charles said.

According to Charles the court building was closed by the government. The purpose of the closure was to clean the inside of the building, the roof of which was taken over by pigeons, and to conduct whatever repairs needed to be done to the building.

She called on the public not to link the present situation of the court to a boycott by lawyers because the court is presently on its annual vacation leave, which started last Friday and court is scheduled to recommence on September 17, which is the start of the New Law Year.

Charles noted that government had informed the Bar Association that the court would be closed for the reasons highlighted.

Who leaked the letter to the media and what was the motive behind the action?

Charles does not have the answer to that question; however she says that it was not she who leaked the letter. Neither does she believe it was the Minister, or someone on his staff. She believes it could be someone from the general membership of the Bar Association, an enthusiast who out of ignorance or whatever reason, passed the letter over.

She added that in the spirit of transparency, which she advocated when assuming the presidency of the bar association, she wrote to the bar membership and attached her letter to Minister La Corbiniere to the one she wrote to her members.

Charles believed that the letter that found its way to the media could have come from that source.

This has spurred her to write another letter to the general membership of the Bar Association expressing her disappointment that her letter to Minister la Corbiniere was leaked and reminding members of the honour and esteem that is attached to the legal profession, and calling for this incident not to repeat itself.

“I will not write the Minister and send the letter to the press. I did not do it. The Minister needs to be given a chance to read my letter but before he has a chance to do that, it is in the media,” she said.