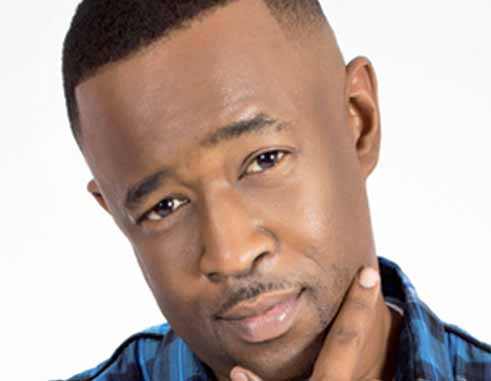 THE 2015 Heineken Green Synergy finals will be held tomorrow and will feature 12 finalists as well as a guest appearance by Scratch Master who will also serve as one of the judges for the event.

Trinidad born, Keron “Scratch Master” Hector has stamped his brand of audio excellence throughout the Caribbean. His musical journey began as a young teenager in 1990 when he began playing around with his dad’s records. From then a life long love for music was born and the “Scratch Master” brand that we know today was created.

Since then, “Scratch”, as his fans and friends call him, has not only dominated the DJ arena in every country in which he resided but he has also left a remarkable record of distinction in radio programming. Specifically, he has worked in radio since 1993, first in Grenada, then in St. Vincent for eight years on the nations #1 HOT 97 and now in Barbados as programme director at SLAM 101.1 FM.

Having also held a job for four years at a commercial bank, “Scratch” displays a unique quality of awesome audio and creative skills coupled with a firm understanding and respect for corporate procedure and executive discipline.

Today “Scratch” has created a reputation that mirrors his own characteristics of good, clean, sensible fun. He is a versatile music and audio professional and also a renowned DJ / remixer / mixing engineer for mega acts such as Machel Montano, Bunji, Patrice Roberts, Problem Child, Skinny Fabulous, and many more.

To summarize, “Scratch” brings a fresh, professional and exciting approach to the worlds of audio production, radio and entertainment and combined with his corporate experience and grounding, he is a critical complement to whosoever may require his services in the fast moving world of media, music and entertainment.

Heineken Green Synergy says it is pleased to have such a “distinguished figure” as part of this year’s event. Scratch Master will today host a workshop for the finalists, ahead of tomorrow’s finals which takes place at Fond d’Or, Dennery.