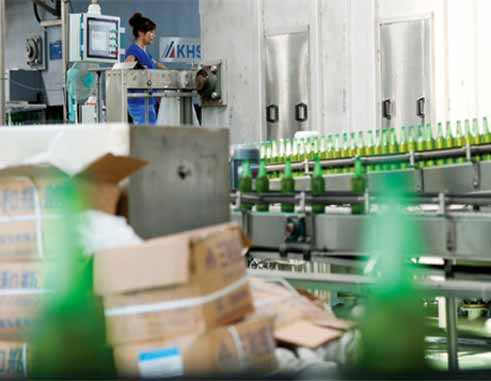 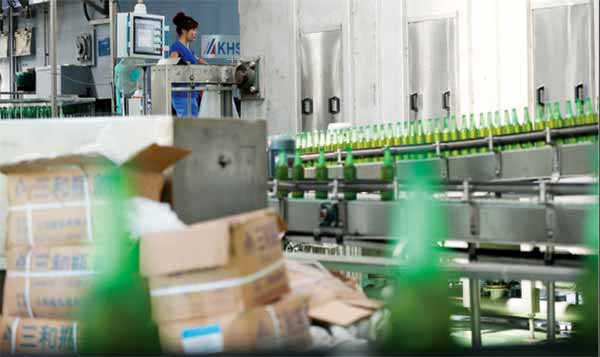 WHEN sugar was “king” decades ago, the brewing of rum was inevitable. Rum was made from sugar cane, local fruits and even wild grapes found at the seaside. Today, this industry has become a million dollar enterprise employing hundreds and meeting the needs of thousands.

Within the island neighbours, a number of beers have been brewed to perfection by aged distilleries. These include The Piton Beer from St. Lucia, Kubuli Beer from Dominica, Bière Lorraine from Martinique, CorsaireBièreCaribéenne and GwadaAmbree from Guadeloupe. Even in times of financial uncertainty, these commodities remain among the best-selling of the region in pubs, hotels and local vending establishments.

How many of the aforementioned beverages have you tasted? Do you recommend any? Tell our readers on facebook: Island Neighbours.

Neighbourly GetAways
We’ve been told that watching the “beer-making” process is one of the most intriguing experiences in the region. This information cannot be kept silent. We need to inform someone because the taste of fine beer tells a lifetime of tales. Here we go: In BaieMahault Guadeloupe, Brasserie Du Corsaire is one of the most popular breweries. Brewers of CorsaireBièreCaribéenne, it brews one of Guadeloupe’s top rated beers amongst locals and visitors alike. Lovers of non-alcoholic beverages are also welcomed.

Let’s Go Shopping!
Calling all shopaholics! We recommend early shopping to avoid being caught in long queues and congested spaces.
A quick visit to Dominica Brewery and Beverages Limited will lessen your worries about shopping for beverages for that special “get together”. While there, take some time to experience the making of the beer at the nearby distillery. Shop a little!

History
Historical note! According to ratebeer.com GwadaAmbree, Rhum, Gold, Chabine&CorsaireBièreCaribéenne are the highest rated beers brewed in Guadeloupe. Get to know your neighbours!

A bit of the French
for the Visitor
Les boisson : the drinks