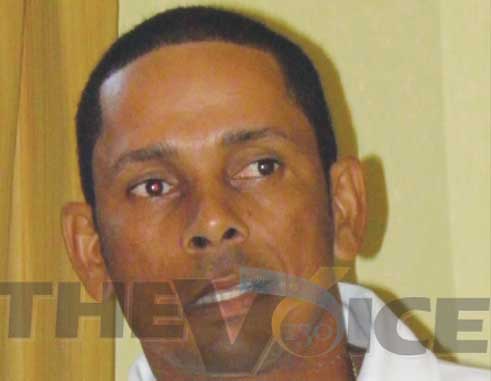 THE St. Lucia Golf Association has a new president: At its annual general meeting on Wednesday Tim Mangal was elected to take charge until July 2016.

Outgoing President Trevor Cozier did not seek re election.

Mangal started playing golf in 1982 and five years later took up coaching to improve the sport on the island. He has also worked at Sandals La Toc Golf Course and the Cap Estate Golf Club as Head Pro.

He says he plans to improve the quality of golf on island, source international tournaments where our local players can compete, increase the quantity of local golfers through the various programmes the new executive will be implementing and work towards a long term developmental programme for all.