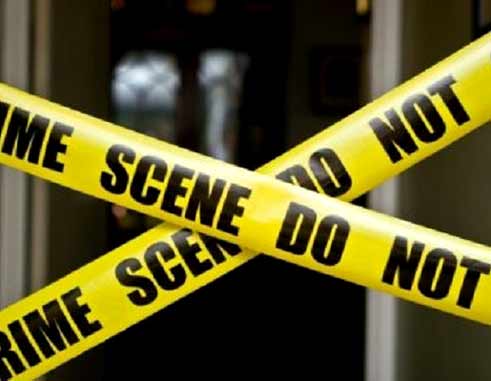 THE Royal Saint Lucia Police Force has closed ranks with one of its own whose mother was killed at her home on Monday, victim of what looked like robbery gone awry.

The Force, in a press release yesterday, expressed regret and offered condolences to Police Constable 779 Bryan Fraser on the death of his mother, 59 year old Samdai Fraser who was found in a pool of blood at her home in Cedar Heights in Vieux Fort.

“The Royal Saint Lucia Police Force deems it fitting to rally with Officer Fraser of the Traffic Department in Castries and provide him with much needed encouragement at this very difficult time,” the Force noted yesterday.

It was last Monday that officers attached to the Vieux Fort Police Station responded to a call from Cedar Heights where they discovered the body of Mrs. Fraser in her home.

According to police “Fraser was lying face down in a pool of blood with a rope around her neck and a plastic bag around her mouth and neck”.

Investigations are continuing in this matter.

This was the 12th homicide for the year.