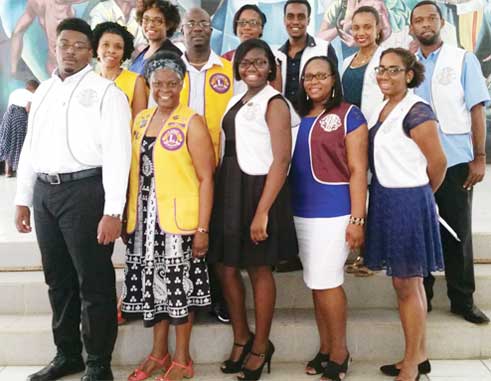 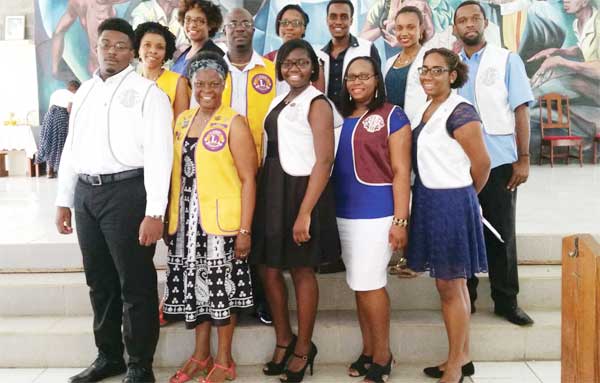 THERE has been a changing of the guard in the Leo Club of Castries. Their ceremony took on a more youthful approach with a church service followed by a breakfast and club social.

The outgoing President Leo Tonia Philgence was pleased with the success that the Club had accomplished through the year. She indicated that though the journey was rough, as a team they were able to make it.

Leo Omar Celestin, the President for the lionistic year 2015-2016 indicated that he has kept the theme “Building the PRIDE” from the last lionistic year as he saw it as ongoing. He implored his team of Leos to continue to build on service to community while ensuring that it is done in a youthful and fun filled way. He asked that Leos add value to their projects so that they can become more meaningful to the community.

The Leo Club of Castries would like to express appreciation to the many individuals, agencies, service organizations, other Lions and Leo Clubs and the private and public sector organizations which contributed to their success this year, and looks forward to their continued collaboration and support “as we strive to serve the needs of the less fortunate in our community – Saint Lucia.”