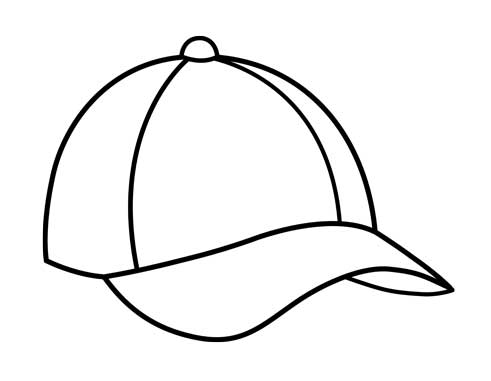 THE EDITOR:
THERE’s a saying my mother introduced me to when I was quite little and I have never forgotten it. It goes like this: “If you live in glass houses, you do not throw stones at others .”

I cite this saying in relation to Stephen Lester Prescott’s article (people say he is a fraud and does not actually exist) in the VOICE of last weekend, entitled “Once a liar, always a liar”.

Mr. Editor, I respect your right to publish as you see fit, but come on, did you have to print that bit of trash in your esteemed newspaper? We expect to see that kind of article in a rag like the CRUSADER used to be, but not in the VOICE, the national newspaper of St Lucia. You have done your newspaper a serious disservice not merely because of this one article, but because of what now seems to be the pattern of this writer’s articles in recent weeks.

One would have thought that if space was being given to the St Lucia Labour Party to air its views, it would use it wisely, to communicate with the public, its various positions on issues, explain government policy and the like, not to repeatedly launch personal attacks on a political opponent. I find Stephen Lester Prescott in very poor taste and without any class as well.

Now, I challenge Stephen Lester Prescott to look around and see who those caps fit.