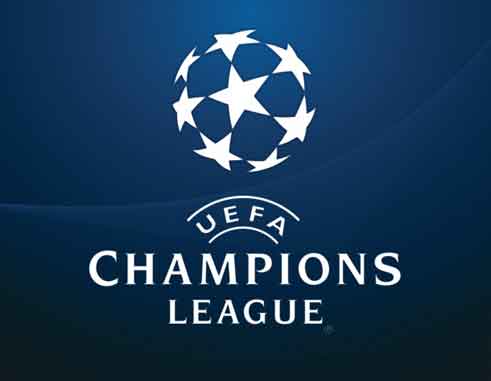 THE UEFA Champions League is truly a global event and with the backing of Heineken has become one of the most talked about events on the sporting calendar each year.

With Juventus coming up against FC Barcelona today in the UEFA Champions League final, football fans will be glued to their TV sets at home, or at various locations across the island where the game is best enjoyed with friends and of course Heineken.

Here in Saint Lucia UEFA Champions League fans can once again enjoy the game at the biggest viewing party. The event sponsored by Heineken will be held at the Derek Walcott Square in Castries from 2 p.m. Game time is 2:45 p.m. This event is open to the general public with entertainment by an MC and DJ before the game, at half time and during the post match celebrations.

During the 2015 UEFA Champions League season, Heineken held various on premise and bar promotions affording consumers the opportunity to be a part of the viewing party VIP style. There were several winners from across the island. Heineken also ran a supermarket promotion, whereby with the purchase of a six-pack of Heineken consumers paid the price of 5. In addition, the purchase of each six-pack gave consumers a chance to enter in the giveaway promotion of VIP passes for the winner and five friends at today’s viewing party.

The draw took place earlier this week and the winning entry came from Ms. Carol Gideon, who with her five friends will join other VIP guests under the huge VIP Heineken tent at the Derek Walcott Square, where they will enjoy the game as well as some cold Heineken and other treats.

Heineken Brand Manager Gaius Harry took the opportunity to thank all the persons who participated in the promotion and congratulated the winners whom he assured will today enjoy an experience like no other .

“Our consumers and indeed football fans have been able to connect with us on this journey leading to the finals and we are looking forward to the crowning moment on Saturday with our viewing party which has grown into a unique experience as well as something Saint Lucians now look forward to each year,” Harris says.