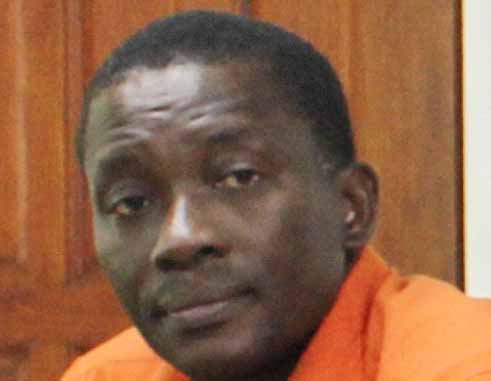 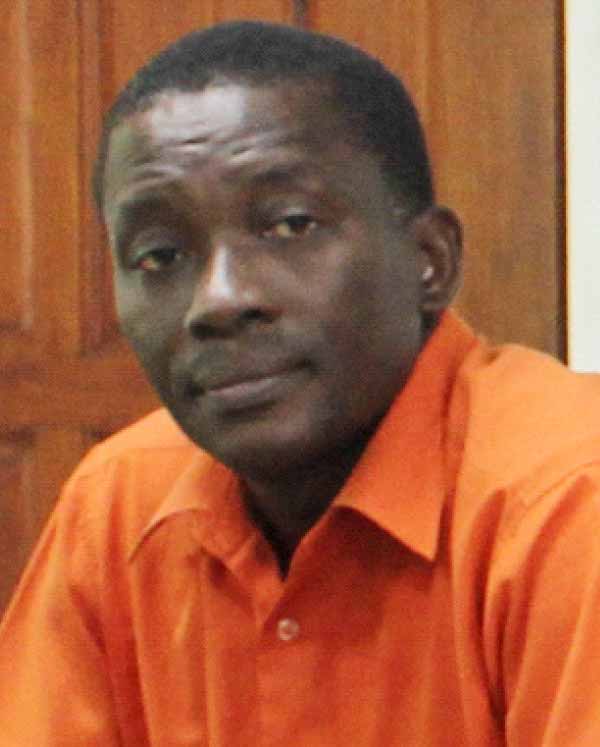 THE Forestry Department is urging landowners/farmers to desist from clearing their lands at this time, especially since the island is experiencing a severe drought.

Deputy Chief Forestry Officer, Alfred Prospere, says indiscriminate deforestation over the years is continuing to have a devastating impact on the island’s water supply. The situation, he said, is getting worse by the day.

Speaking at a press conference held last Friday at the Water and Sewerage Company’s head office, Prospere said citizens need to understand and appreciate the direct relationship between the forests and water supply. The Forestry Department, he said, is becoming increasingly concerned that that department’s message is not getting the desired response.

Prospere said the indiscriminate cutting of forests taking place in the dry season is a worrisome issue for his department. He said forests play a vital role in conserving water and ensure that water is released in our rivers on a regular basis.

“As we all know, that is the time when many farmers clear their land to prepare for the next rainy season. But they’re actually making the situation worse because by the removal of vegetation at this time, they are actually increasing the evaporation rate. And in this case, we are losing more water through evaporation than you would have available for domestic, industrial and agricultural use,” Prospere explained.

Despite the dry season when rainfall is extremely low, the dependence on water for domestic, agricultural and industrial use becomes ticklish for WASCO and its customers. The current siltation problem at the John Compton Dam has not helped either, with the dam’s holding capacity drastically reduced due to severe bad weather.

Prospere said the island’s water sources are further affected as farmers cut down vegetation close to rivers, resulting in heavy siltation after heavy rainfall. Cattle-grazing along riverbanks is another counter-productive element in the water cycle equation, Prospere said.

“Now would have been very good for people in the rural areas to be using the rivers to bathe and wash. But a lot of those rivers are polluted and (as such) it is not possible for people to use that water,” Prospere said.

According to Prospere, Saint Lucia’s forestry reserves account for only 15% of the island. The ideal situation, he said, should be 25%. Most of the island’s 37 watersheds have only a small percentage of forest reserve and most of those watersheds are privately-owned. That makes it difficult for the Forestry Department and other agencies to control or limit the kinds of activities that take place in the watersheds, Prospere said.

“There is need for us to work with the landowners/farmers to ensure that sustainable land management practices are adopted at all times to ensure that the water quality and quantity that go into the intakes are maintained so that WASCO can have available the amount of water that is needed,” Prospere said.

Prospere said the 500 acres of the island’s forest reserves were severely damaged by landslides with the passage of Hurricane Tomas in 2010. As of this year, close to 400 acres of those lands, he said, have been rehabilitated through the assistance of the Australian government which donated $918,000 to the forestry recovery effort which includes replanting trees.

Prospere is urging anyone wishing to cut down trees and clear lands at this time for agricultural purposes to postpone such tasks. Failure to do so, he said, runs the risk of further deteriorating the water resources of the island’s watersheds.

“If people continue to indiscriminately cut forest, especially at this time when we are going through this crisis, the situation is only going to be worse and it is not going to help us at all,” Prospere warned.