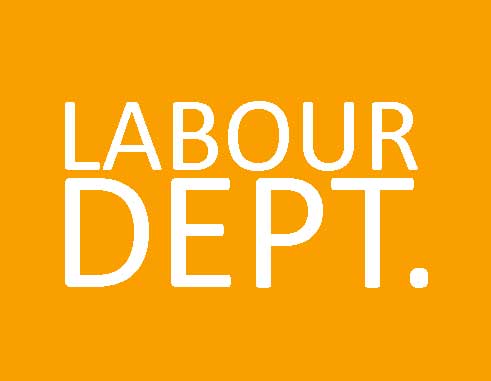 A meeting held between the National Workers Union (NWU) and the management of St. Jude Hospital, aimed at resolving the issue of the dismissal of a worker has resulted in an agreement by both parties to take the matter to the labour commissioner.

It also meant that threatened industrial action by the union has been averted, at least temporarily.

“We have discussed the matter extensively and have decided we will temporarily shelve our protest action,” President General of the NWU, Tyrone Maynard told The VOICE after the session.

The meeting which lasted for close to two hours was held in the conference room of the hospital on Monday.

The dismissed worker is Sean Pilgrim who was working in the purchasing department of the hospital.

According to the Chairman of the Board of Directors of the hospital, Percival Mc. Donald, the worker was dismissed after he refused to attend a late training session in Castries. He added that management felt that Pilgrim’s excuse for not attending was poor.

The union had expressed alarm by the action but the hospital said its action in dismissing the employee was in keeping with the labour laws and were justified.

Prior to the meeting both parties had expressed hope that the matter would have been amicably settled.

In an interview with THE VOICE after the meeting Mc Donald said : “The management of the hospital is strong on its position .The best way to handle the matter is to go with the grievance process and let the Labour Department handle it.”

Mc. Donald noted that the Labour Department was an independent body and was in a position to give the best advice on the matter.

Last year another St Jude worker who was fired, was re reinstated but transferred to another department, after the intervention of the NWU.