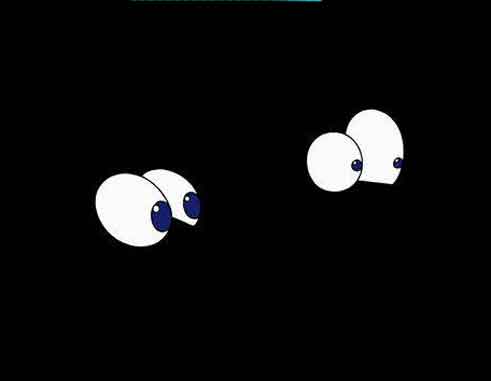 THE island’s electricity supplier LUCELEC experienced a setback in their systems during the wee hours of Tuesday morning which led to the first island wide blackout in nearly five years.

As was expected, the nation had their say on the matter and did not hold back.

Whilst most people slept right through the blackout, it was quite clear from the outpouring of social media posts that many were affected negatively.

Here is what was posted by some of the internet users on the incident:

“I am amazed at the efficiency of LUCELEC. Say what you want about them, but they are on point and we can always count on them to keep it moving. I knew it was serious though, when after say half an hour the lights did not come back on, cause gone are the days of frequent blackouts that would last for hours. Good job LUCELEC”
————————————-
“I really don’t have grief with LUCELEC! I believe they give quality service to us……… WASCO ummmmm we go talk about that 1 another time!”
——————————————
“LUCLEC has to be congratulated on their communication and efficiency.”
—————————————-
“Lucelec is a highly efficient utility and their public communication is proactive. Good job guys”
—————————–
The VOICE also took to the streets to get some feedback from the public asking how they were affected if at all, during the power outage.

Here is what they had to say;
“At that time I was asleep so it didn’t really affect me.”
————————————
“It didn’t. I got up to urinate and I saw no lights so I just went back to bed as you do.”
————————–
“It woke me up from my sleep and the heat plus the mosquitoes were just unbearable.”
———————————————
“Blackout? What blackout? I was sleeping at that time like normal people. I didn’t know there was a blackout so it definitely didn’t affect me.”
————————-
“I could not sleep…these mosquitoes were harassing me, my sinus kept me up and I still have a sore throat. LUCELEC needs to do better than that.”
——————————-
“I didn’t notice, I slept right through it but my phone didn’t charge like I wanted it to. I woke up and there was only a small percentage of battery life so I guess that’s how it affected me
———————-
“I have a son who sleeps through thunder, lightning, snow, whatever but he woke up stuffy and could not sleep because of LUCELEC’s nonsense.”
———————–
Meanwhile, a press release was issued a few hours later by LUCELEC’s Corporate Communications Manager, Roger Joseph which read:

“At 2:15 a.m. today the island experienced a total shutdown of the power system.

The shutdown was triggered by a fault on one of the generators at LUCELEC’s Cul de Sac power station leading to a subsequent overloading of the remaining generators resulting in the power system shutdown.

Initial indications are that some of the systems did not operate as designed,resulting in the shutdown and some delay in the restoration of the system to its normal state.

Power was restored across the island at approximately 5:32 a.m.

Further investigations into the root cause of the shutdown are continuing. The findings will feed into the reviews of the Company’s processes to make the system more robust.

The last island wide power system shutdown occurred in January 2011 in the aftermath of Hurricane Tomas”.