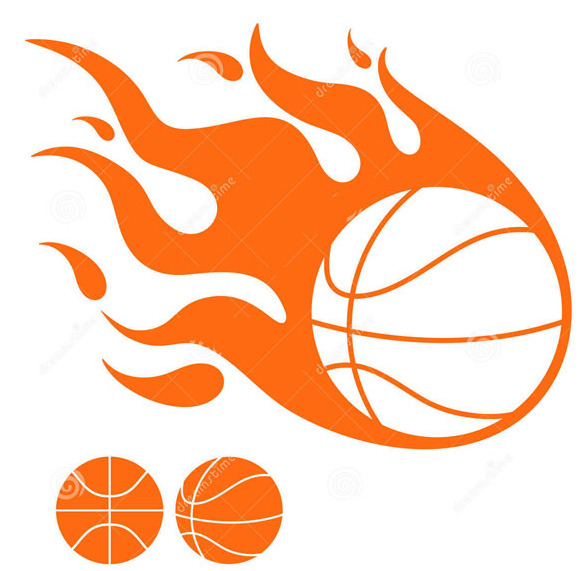 THE Sir Arthur Lewis Community College Court at the Morne and Soufriere were the venues for two games played on Thursday evening in the KFC National Basketball League.

In Premier League action at the Morne, VBCC Warlords were clinical in an easy win over Canaries Moon River 71 – 56. KFC Player of the game Nigel Butcher was one rebound short of a double –double for the Warlords with 16 points and 9 rebounds.

Leonard Emmanuel also added a team high of 17 points and 3 steals in their win. Chris Alexander and Larry Shepherd were the only players in double figures for Canaries with 18 points and 12 points respectively.

In another Premier League game played in Soufriere, home team Soufriere Sulphur Stars pulled off what had seemed to be an improbable feat when they defeated defending champions Courts Jets 68 – 62. Giant slayers Soufriere have now handed Jets their first defeat in the KFC National Basketball League this year and in over ten games. They appear to be the defending champions’ kryptonite as they also troubled them in an earlier season game which Jets won narrowly in the end in Gros Islet.

There will be no games this weekend in the KFC National Basketball League. But the action resumes on Tuesday May 12, with Canaries Moon River against Morne Gladiators at the Sir Arthur Lewis Community College Court from 7.00 p.m.