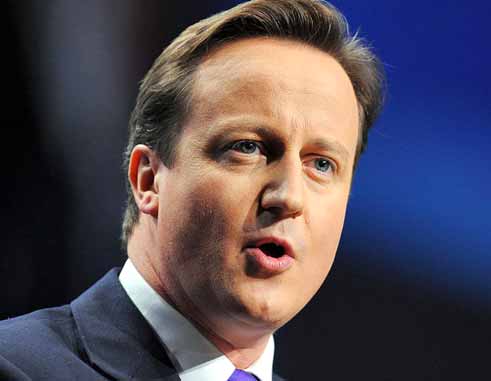 THE EDITOR:
The UK elections have come and gone with the Conservative Party prevailing despite all forecasts that a hung parliament was more than likely. The pundits certainly got it all wrong as the British folks voted with their heads and not their hearts.

David Cameroon stuck to his plan by addressing the deficit, expenditure and revenue in a business like fashion which revealed that the UK was about the only country in the world to create the most jobs and meaningfully address the fiscal issues.

On the political side, the Conservative Party concentrated heavily on the seats occupied by the Liberal Democrats during the last five years by way of genuine inclusiveness which appeared to have worked, hence the poor performance of the Liberal Democrats in the elections. Surprisingly, the magic number of 320 seats placed Mr Cameroon in the driver’s seat but the coming five years will not be an easy ride as the electorate remains more and more demanding as living standards both drop and remain stagnant on a worldwide scale.

On the other hand, the Labour Party embarked upon a series of criticism without offering real solutions. This kind of political rhetoric now appears to be non-effective in an environment where real job creation requires a sensible and business-like approach.

Gone are the days when cronyism and unsustainable jobs like NICE, PROUD etc. are created at the expense of the public purse. Mr Cameroon has and had a long term plan for the United Kingdom in terms of his country’s ties with the European Union and is simply not prepared to be dictated to by the heavy bureaucracy within the EU where billions of dollars of subsidies are required to sustain a massive machinery. However, the referendum proposed by Mr Cameroon re the future of Britain within the EU remains interesting.