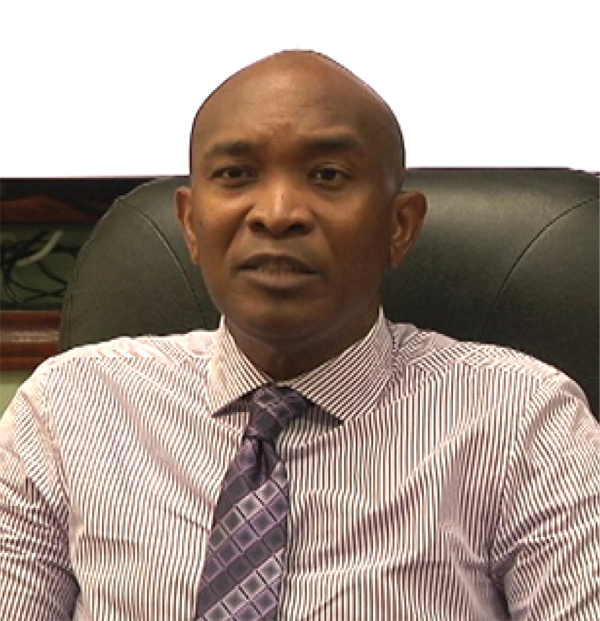 THE leader of the Lucian People’s Movement (LPM), Therold Prudent, has called for the resignation of Mr. McHale Andrew, the chief executive officer (CEO) of Invest St. Lucia.

Prudent’s reaction comes in the wake of recent statements made by Andrew on the Lambirds affair in his efforts to allay public suspicion that the government may not have acted with due diligence prior to issuing a trade licence to the proprietors of Lambirds.

Said the LPM leader: “When the CEO of a state-funded organisation seems more interested in acting as a political operative/public relations guru on behalf of the government of St. Lucia than in transforming Invest St. Lucia into a relevant engine that is capable of driving our national development goals, then you finally get a clear picture of how complicated and problematic this whole Lambirds issue really is.”

In this regard, there can be little or no public confidence in the activities of Invest St. Lucia if the over-arching goal of its CEO is to engage in publicity stunts aimed at diverting public focus from the government’s possible mishandling of this Lambirds debacle.

Prudent said Andrew’s job was to correct the deficiencies which currently exist within his organisation and which had made St. Lucia unattractive to foreign investors. The LPM was therefore, imploring him to either devise new and effective strategies that are capable of delivering upon the long-standing promise of bringing tangible investments and high-paying jobs to our shores or to make way for able bodies whose only focus is the development of our country.