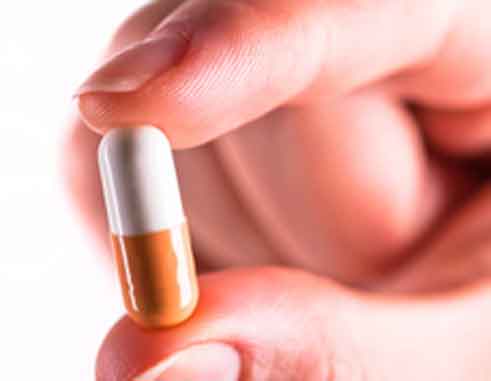 Kudos to former Prime Minister Stephenson King and economist Claudius Preville for their very enlightening appearance on the Hot Button Issue on Wednesday. Gentlemen you were in fine shape, offering the populace a glimmer of much needed hope and vision of how bright this country can be without the Saint Lucia Labour at the helm.

The analysis Preville and King offered on the Estimates of Revenue and Expenditure 2015/16 crystallized some major fallacies that the government had compiled to sell to the nation. Large sections of persons who may be beguiled by the indications of optimism sang out by Prime Minister Dr. Kenny Anthony and his cabinet colleagues, obtained an invaluable eye–opener and some serious analysis on the ramifications and far–reaching consequences of some of the proposals in the new budget cycle. A budget cycle which is presented as a good thing to the people yet packs a serious backlash for the citizens and private sector of this country.

The incumbent has demonstrated, contrary to their own pledges to bring better days to the island, that they have no idea how prosperity for a nation is created or how better days are diffused and shared amongst the general citizenry. If there are better days , it is within the purview of a few and certainly is not being filtered down to the masses. Claims that there are innumerable improvements to the standard of living and several developmental strides, may be true. But of those how many projects are the original initiatives of this government as opposed to the work of the past government; that is now coming into fruition, albeit without any credit being given to them?

The Kenny Anthony Administration is yet to own up to their disproportionate approach to national development. Their ad hoc practice of “Kennynomics” is intolerable. The party’s propaganda machinery has attempted to put its own spin and definition of “Kennynomics” out there in the public domain but apart from hacks and pundits, the electorate is not interested in biting that bait.

At the moment the country is on one leg and that’s tourism; a sector which was well grounded and developed to flourish under the former UWP government is simply doing just what was envisioned for it all along. The other sectors which have been impacted by the vagaries of “Kennynomics” are sliding and plummeting – including investment, agriculture, manufacturing, construction and small business enterprises both on a local and regional level. This was irrefutably underscored by the Leader of the Opposition during her response on the presentation of the Appropriations Bill recently. Thanks to Labour’s style of doing business, Saint Lucia’s Ease of Doing Business is not at ease at all. Like anything else under this government’s management, that too is heading downwards, with our ranking well past the 100 place mark. So much for an island which once had a ranking that was the envy of Caricom, under the United Workers Party Government. The current Minister for Commerce et al. is proffering all sorts of inane excuses for this appalling downward spiral since her party came into office. Short of excuses though, Labour obviously has no remedy that will enable us to regain our pride of place on the Ease of Doing Business Index, any time soon.

This government has been contented to simply hijack the credit for the many national projects that the United Workers Party already had initiated, implemented or approved. Among these we have the new National Health Complex Project on the Millennium Highway, the Meat Processing Facility in Vieux Fort, the St. Jude’s Hospital, the Babonneau Police and Fire Station– just to name a few.

Other projects were needlessly tampered with such as the Hewannora International Airport Redevelopment Project. Some of their predecessors’ plans have been stalled or discarded; yet usually upon scrutiny it appears to be altogether for no good reason – except perhaps to spite and ridicule the other side for their hard work which is now making Labour look good.

Unfortunately “Kennynomics” is a big bitter pill that is being shoved down the throats of Saint Lucians. However, to the populace we say there is hope, because: “you can fool some of the people some of the time, but you cannot fool all the people, all of the time, for they have seen the light”.