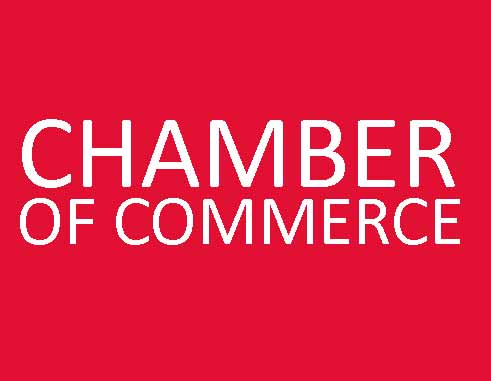 THE EDITOR:
The St. Lucia Chamber of Commerce was once a force to be reckoned with and stood its ground for the business community and by extension to the public at large, but in recent times, the Chamber has allowed itself to play second fiddle to the present administration.

The SLHTA should take note of what has transpired with the Chamber and not permit their organisation to follow suit. The three areas of great concern to the public are: the arbitrary decisions taken in respect to the increase quota on local chicken thereby raising the retail price by some 30%, the planned increase of some 100% in driver’s licenses and increased cost from 50 cents to $1.00 per gallon on fuel consumed by LUCELEC.

Evidently, this administration which got accustomed to benefiting from the windfall surplus on petrol until the opposition caught them flat footed and forced a reduction of $5.00 per gallon are now scraping for the shortfall. This new avenue to redeem the windfall is now in process not realising that all these stealth taxes continue to undermine the business sector and sooner rather than later the glorious days of VAT revenues may very well be a golden handshake of the past.

It is simply amazing that as the greater part of our small entrepreneurs fold up and banks continue to apply pressure on borrowers, an uncaring Minister of Finance continues to increase taxes at all levels.

By this administration’s own declaration, tourism accounted for 20% of all VAT collections yet this administration contemplates taxing the fuel utilised by LUCELEC which will automatically increase our utility bills when several hotels are already struggling to meet their monthly commitments. Some hotels have already resorted to a payment plan with LUCELEC to take the pressure off their cash flow.