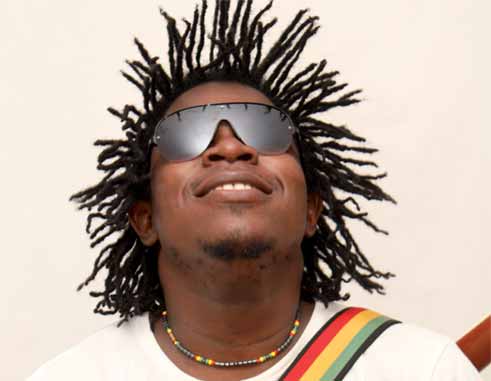 Shem Meluce and Voices of Praise.

AS customary each year the Saint Lucia Jazz and Arts Festival is supported by a number of fringe events scattered across the island.

Now in its 18th year, TeaTime Jazz presented by Saint Lucia Air and Sea Ports Authority in the La Place Carenage, the city’s Duty Free shopping mall has always created a platform for local artistes to showcase their talents.

Shem Meluce and Voices of Praise representing the gospel genre will be performing on the first day of Tea Time jazz. At a recent launch both acts delivered flavours of what patrons would be experiencing on Wednesday starting at 3:00 pm.

Meluce is a singer, songwriter and musician who hails from Laborie. Like many talented musicians worldwide, Shem’s interest in music started in church, where, having discovered a knack for song writing, he started to pen a few songs. Those songs were later sung by the local church group during the Christmas season, thus prompting him to compose several songs for many different events namely: weddings, baptismal services, dedications and graduations ceremonies.

As a self-taught guitarist and drummer, young Shem soon joined with a few friends from his church in Laborie and founded a band named United Brothers for Christ (UB4C) with Shem as the lead vocalist and guitarist. The group began touring around the island seizing every opportunity to share the stage with some of the best gospel musicians on island.

However, Shem had other ideas in mind. Equipped with his guitar, he soon moved to ministering the gospel on a solo journey and found himself working alongside the likes of Lt. Stitchie, Junior Tucker, DJ Nicholas, Sherwin Gardner, Manifest, J Square, 2nd Chance, Evangelist Wendy Mitchell, Evangelist Bridget Blucher, Jadee, Phil Tarver, Crystal Akins, Pastor Terrance Baynes, Emrand Henry and many others. 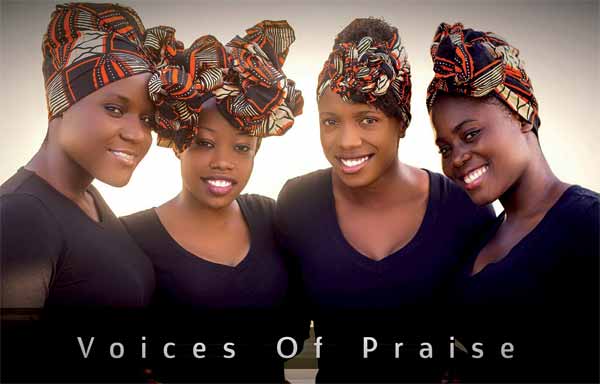 With a winsome personality and a gentle disposition, he soon captured the hearts of many audiences including performing at charitable events and even in the prisons. Using his music as his best medium to spread the word of God, Shem’s popularity soon took him up another notch up the ladder and he became well known for his gospel music.

This talented musician has not only developed his own unique style in his music, but he has found his passion in connecting to people with a fusion of smooth falsetto vocals, combined with conscious lyrics mixed with reggae, acoustic and Zouk rhythms. He spreads the gospel word focussing on social and spiritual issues that affect his generation. Shem expresses that a deep sense of urgency motivates and encourages him to share his faith in God with his audience.

Shem’s performances have taken him to other parts of the region and he has even crossed international waters where he was always well received. He has performed in St. Vincent, Grenada, Trinidad & Tobago, British Virgin Islands, Bahamas, Senegal, West Africa, England and USA to date.

This young, humble musician will continue to spread the word of God for this is where his passion lies. He has already proven to the world that he is a force to be reckoned with and has no qualms expressing his opinions in his lyrics.

Voices of Praise is an all female group featuring Leona Melius, Jesmara Nelson, Tabitha Fontenelle and Nakia Alphonse, who have written their name in the fabric of gospel music in Saint Lucia. They hail from the Church of God Seventh Day in Entrepot, Saint Lucia. These soulful belles who have been singing for the past 14 years have perfected their technical vocal skills blending rich soprano, alto and tenor, resulting in their own unique harmonious gospel spin spreading the word of God.

Performing at many community events, gospel concerts, weddings, funerals and graduations, Voices of Praise have earned their position among the rank of highly recognised gospel singers regionally. Having participated in gospel concerts in St Vincent in 2008, Trinidad and Tobago in 2012 and Dominica in 2014 respectively, the group continues to make tremendous strides touching the lives of many people with their message of hope and love.

When they are not performing as a group, they can be found recording some of their new material in preparation soon to be released.