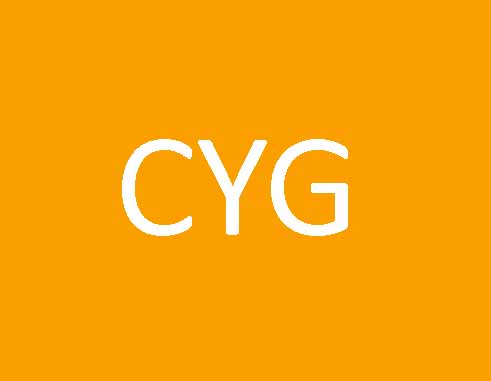 In his budget statement to the House of Assembly last week, Prime Minister Anthony broached the matter of St Lucia’s commitment to hosting the Commonwealth Youth Games (CYG) in 2017. He mention the cost to be incurred as the principal factor raising doubt about our ability to host the Games, given our fiscal challenges.

The Prime Minister, however, did not mention the time factor, the fact that these Games are set to come off in just a little over two years’ time. We have seen statements attributed to an official of the St Lucia Olympic Committee stating that his organization has been working with the government “to put plans in place” for the Games. He is also reported to have said that a number of “mechanisms” and “structures” have been put in place by the government towards preparing for the Games. We are not sure, however, exactly what these statements mean. In fact, they tell us absolutely nothing as far as state of readiness goes. We need evidence of physical achievements at this stage.

We are not here blaming anyone for the doubt that has been cast over these Games, but we believe that the time factor must be another critical element in assessing our level of preparedness or even the likelihood of being ready for the event. We confess that we are not privy to all the facts at this time, but the fact that the Prime Minister has raised this matter at this high level, indicates that the concerns are serious.

But let’s be frank about this: can we say with any degree of conviction that we have used wisely the time that we have had at our disposal to plan this event, from the day we gave our commitment four years ago, to now? We do not recall any progress reports being delivered anywhere along the way from 2011 that would have informed the public that serious headway was being made in getting us ready.

And let’s now be real as well. A crucial facility in hosting the games would certainly have to be the George Odlum Stadium (which is in fact St Jude Hospital) in Vieux Fort. Will we have the reconstruction of the hospital completed and the stadium vacated and upgraded within in two years?

And where is all that money required to stage these games going to come from? The Prime Minister was honest enough to admit that given St Lucia’s experience with cricket World Cup eight years ago, the cost of costing the CYG may, but we say will, be much higher than the $34 million now estimated.

We recognize the prestige and publicity that hosting the Games would bring to St Lucia as well as the boost it will give to our tourism, but frankly, we don’t see how this country can pull it off, especially when we don’t have any money, to put it bluntly. With money, it would still be a challenge, given the time factor.

Fortunately, a delegation from the Games federation is coming to town this weekend and we should use the opportunity to square with them on our situation. We do not share the Prime Minister’s idea of soliciting the views of the sporting public on this matter, before making a final determination. It will be more prudent to confess our inability to the visitors right now, thus giving them as much time as possible to seek an alternative venue.

Whatever has been done so far, it might just be time to cut our losses rather than risk international embarrassment.