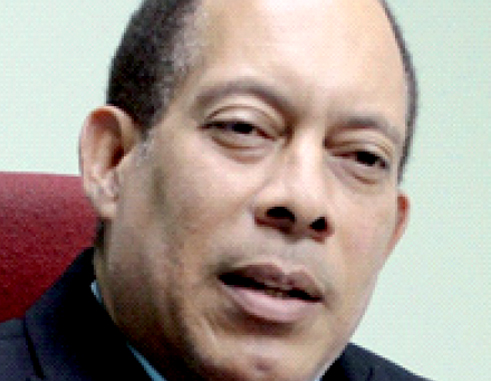 A 15 year-old male is the first ever juvenile to be housed at the Bordelais Correctional Facility in Dennery, Saint Lucia’s lone prison structure.

The minor found himself there after staff at the Boys Training Center (BTC) in Massade, Gros Islet, undertook industrial action earlier this month in protest over a court order have him kept there.

The minor, a resident of Castries, is facing an attempted murder charge and is well known to police and persons within the CDC area in Castries for acts of criminality.

The stance taken by the BTC staff forced the Ministry of Home Affairs to re-examine laws governing the housing of juveniles deemed to be a threat to society.

The answer to the problem was the commissioning of a juvenile center at Bordelais, separate from the general population there, where juveniles said to be of a high risk to society would be housed.

“The law provides for the Minister in certain circumstances to declare an area of a facility or a facility to be a place for the juvenile,” Home Affairs Minister Phillip La Corbiniere said.

The minor was first housed at Custody Suites after which he was escorted to Bordelais.

Clive Jules, Communications Officer at Bordelais yesterday said that the juvenile center is a secured place and that the young man is being given the necessary care and attention he deserves.

He said that the highly secured juvenile center can comfortably hold about five to six juveniles who are considered a threat to society.

The Bordelais Correctional Facility, which was commissioned in 2003. It was to house inmates of both the male and female prisons, who were located in separate buildings in Castries.

Built to house 500 inmates the Facility is currently home to approximately 650 detainees.