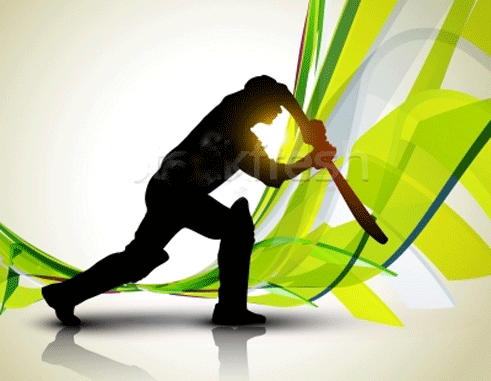 BAY Sting Rays are the 2015 South Castries / National Lotteries T20 Champions. They defeated Serie A Hawks in the final on Thursday at the Mindoo Phillip Park by 58 runs.

Winning the toss and taking first knock, Bay Sting Rays scored 183 for the loss of 7 wickets with Magaran Joseph top scoring with an even 50. He was well supported by Clinton Louis with 32 and Erin Fredrick with a quick firing 24. At the half way stage they were 105 for the loss of 3 wickets.

Bowling for SerieA Hawks Lenis Modeste picked up 3 for 45.

In reply Serie A Hawks found the going tough and lost wickets at crucial stages in their innings as they were dismissed for 125. Modeste made 42.