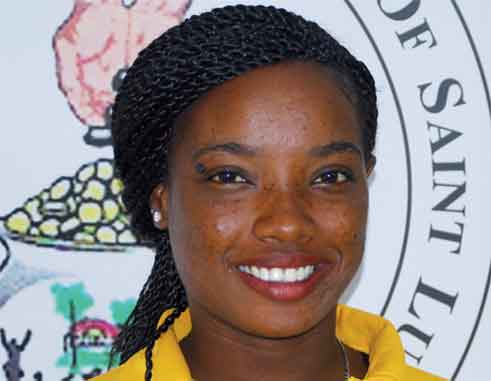 IT’S crunch time now for the St. Lucia Under – 16 netballers as they put the finishing touches on their preparations for the Jean Pierre Caribbean Championships.

The tournament is being hosted by the St.Lucia National Netball Asociation at the newly resurfaced VigieMulti Purpose Sports Complex in Castries from Saturday.

The SLNNA trimmed the squad to 12 after months of preparation, match skills against six other countries: top-ranked Trinidad and Tobago, Barbados, St.Vincent and the Grenadines, Bermuda, Grenada and the Commonwealth of Dominica. St.Kitts pulled out earlier this week, while defending champions Jamaica opted out. 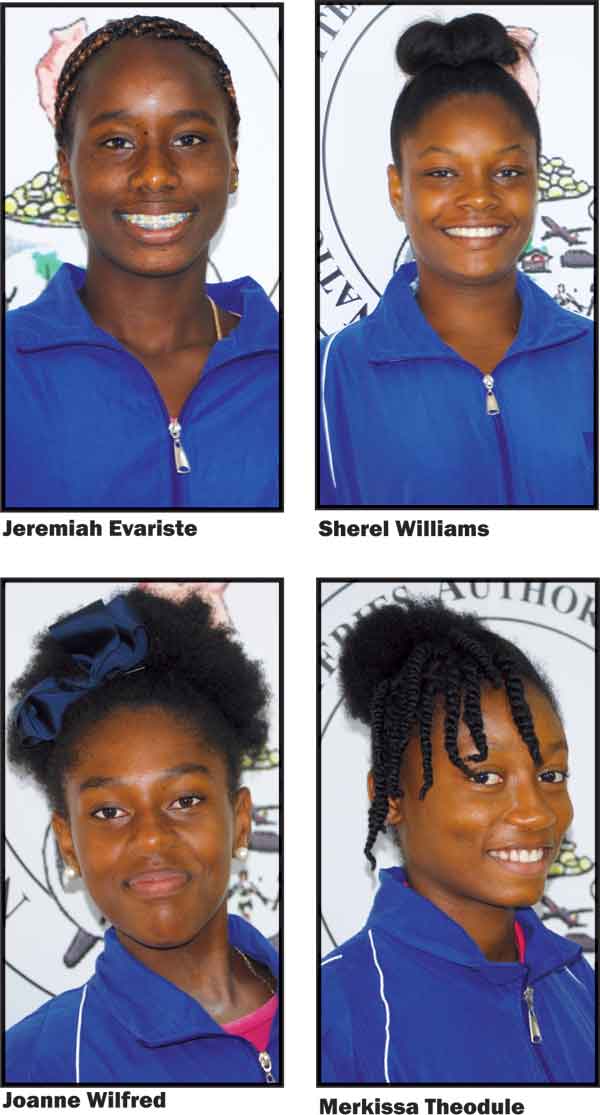 St. Lucia netballers will start their campaign against Bermuda on the opening night. 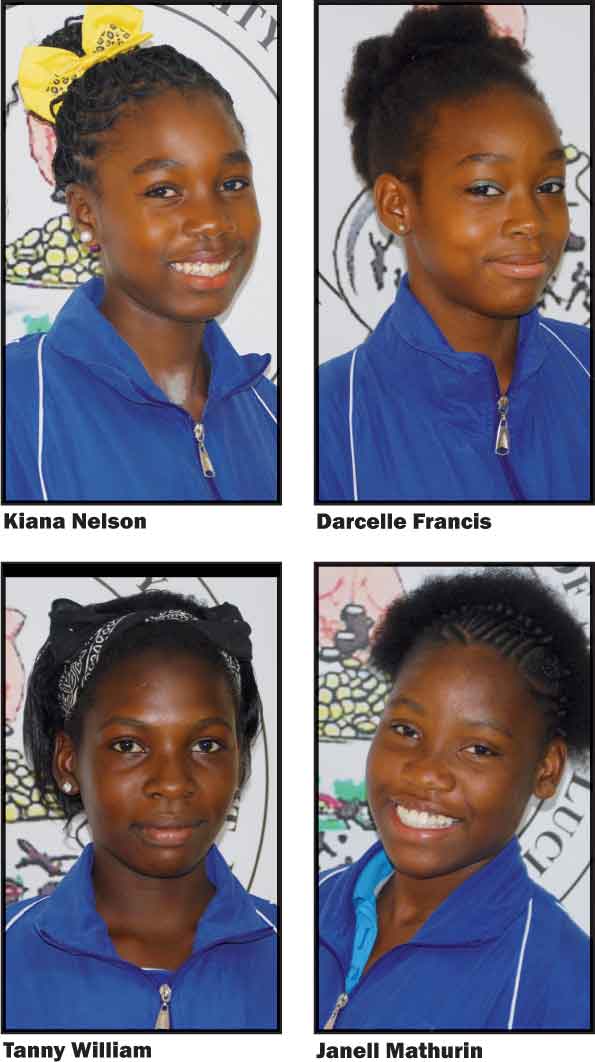 Following the encounter, Head Coach of the National team Shem Maxwell spoke with The VOICE on her preparations heading into this weekend’s championships. She said; “We have to strengthen our shooters especially Kamala Mangal. We are expecting a lot from her. One of our worrying problems is that she does not shoot when she is under pressure and secondly, the passes going into the shooting circuit need to be accurate”.

She continued: “In terms of our defence we need to concentrate on awareness and where persons are standing when they are on court. For example, our youngest player in the defence sometimes has two individuals to mark and she is not certain where the opposition is standing while the ball is in play.” 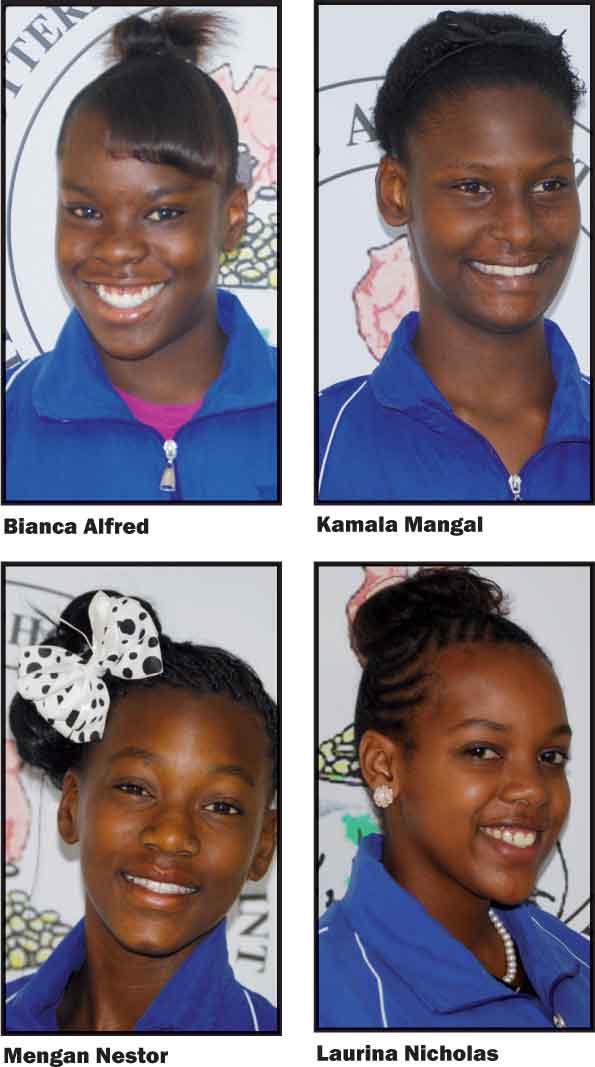 Maxwell said she was, however, satisfied witht he team’s game plan and progress thus far.