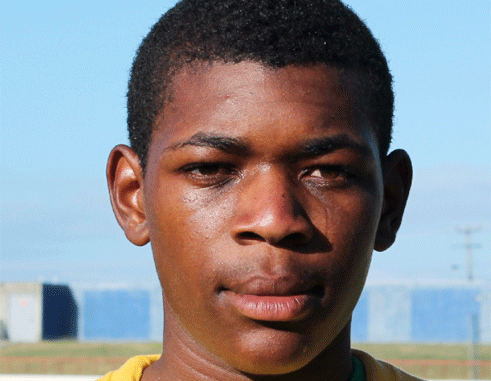 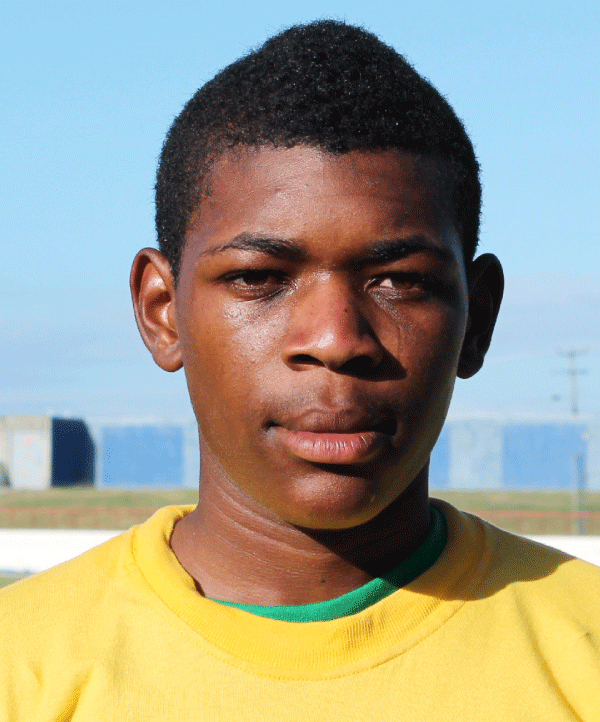 TWO rounds of matches were completed as the St.Lucia National Cricket Association’s Under – 19 Inter District cricket competition bowled off at five venues around the island.

Here are the summarized scores: Laborie defeated Choiseul by 7wickets. Choiseul 66 all out. Bowling for Laborie, Dornan Edward , claimed 5 for 10. In reply Laborie 67 for 3. Dornan Edward 41.

South Castries defeated Dennery by 8 wickets. Dennery 71 all out. Bowling for South Castries Daniel Jn Baptiste, Kester Charlemagne and AtanusAlberson picked up 2 wickets each. South Castries 72 for 2, Nickson Edmund 21 not out.

In Soufriere, Soufriere defeated Choiseul by 37 runs. Soufriere 148 all out. Darren Joseph 32. For Choiseul Kimbert Edward bagged 3 for 3. In reply Choiseul made 111 all out. Bowling for Soufriere, Zack Anthony 3 for 16 and Tyson Desir 3 for 22.

In Laborie, Laborie won by 6 wickets over Vieux Fort North. Vieux Fort North 63 all out. Bowling for Laborie, Julian John picked up 6 for 39 and Rick Moses 4 for 45. In reply Laborie 64 for 3. John Harding took 2 for 23.

In Dennery, Mon Repos defeated Dennery by 10 wickets. Dennery 87 all out. Bowling for Mon Repos Corey Serieux 4 for 28. Mon Repos in reply 88 without loss, Shadrach Descarte 61 not out.

Meanwhile, the Kenneth Arthur Women’s Soft ball League also bowled off with a series of matches in the north and south of the island. There were wins for Des Barras over South Castries at BCG and Dennery defeated Mon Repos by 9 wickets in Dennery.