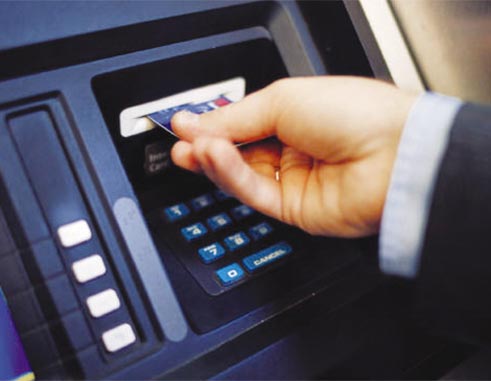 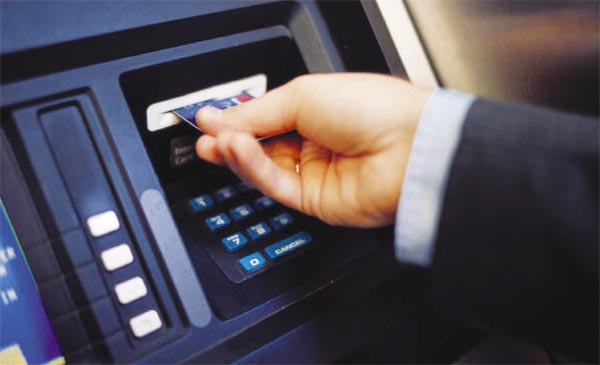 WHEN Gideon George, last month informed his local bank in Castries that someone unknown to him had purchased movies worth about EC$200 from an online movie store in England using his ATM/Debit Card, the bank did not show any signs of alarm. An employee simply asked him a few questions and said the bank would get back to him between 30 and 90 days.

What George did not know at the time was that the bank had had such reports before, had dealt with lots of such fraudulent transactions before and had paid off thousands upon thousands of dollars to their clients who have been robbed by cyber thieves.

But it’s not George’s bank alone that has paid off clients robbed by cyber bandits. Banks across the country are faced with this modern day crime. The situation has reached crisis levels to the extent that the Bankers Association has closed ranks and members are now working together to lower the high levels of such crimes or better still prevent it from happening, according to Roger Hassel of RBTT.

The Royal Bank of Trinidad and Tobago Tuesday afternoon underscored the serious nature of ATM Card Skimming when it held a two hour session on online fraud and the mechanisms used by cyber crooks to alter ATM machines so as to get the information on the cards of bank clients.

Marcella Johnson of RBTT said: “This client initiative that we’re having today is to add value to our valued clients. Currently we are faced with fraud, ATM Skimming, online fraud to name a few and we felt it very fitting that we sensitize our clients to what is happening locally, regionally and internationally to equip them with the tools necessary to combat fraud. We expect that at the end of this session our clients would be more aware of fraud, they would be more vigilant, more knowledgeable of what to expect and be able to take action to prevent any fraudulent transactions related to their accounts and to alert the authorities accordingly,”

Kerlinus Augustus, a 15 year veteran attached to the Major Crimes Unit of the Royal Saint Lucia Police Force put the situation in sharper perspective during his presentation:

“Fraudulent ATM transactions are very prevalent in Saint Lucia. The situation is hectic, has been very hectic this year. That kind of criminal action is on the rise,” he said.

But catching those robbers and bringing them to justice is as slippery as snake oil as police have yet to haul anyone of those thieves before a court of law for fraudulent ATM Card transactions.

One reason, for that is the failure by victim to file a police report. When a report is made, the bank investigates the matter and if it is proven that the fraudulent transaction was not carried out by someone the victim knows then the bank would reinstate the stolen money, as was done in George’s case. Other factors would be taken into consideration, however, before the bank doles out the cash.

Augustus is of the view that those who attended Tuesday’s session should be in a better position to safeguard their online bank accounts and be knowledgeable enough to recognize the tools used by cyber crooks in ATM machines before inserting their cards to conduct any transaction.

“I’m expecting them to have a greater awareness of fraudulent activities and to be able to keep a sharp eye as to be able to discern what should and should not be part of an ATM machine,” he said.

Johnson shares the same view noting that the bank usually hosts those sessions for clients twice per quarter on different subject matters that the bank thinks are very important.

“This is something we are continuously embarking on to ensure that our clients are well equipped to handle any situation that they are faced with,” she said.

PIN capturing is also a major problem in Saint Lucia noted Augustus. What really is PIN capturing? According to Augustus it’s strategically attaching / positioning cameras and other imaging devices to ATMs to fraudulently capture PIN numbers. Once captured, the electronic data is put onto a fraudulent card and the captured PIN is used to withdraw money from accounts.

PIN capturing is a world-wide problem.

ATM Card Skimming is a method used by criminals to capture data from the magnetic stripe on the back of an ATM card. Devices used to do just that are smaller than a deck of cards and are often fastened in close proximity to, or over the top of the ATM’s factory-installed card reader. ATM skimming is not related only to Saint Lucia. Like PIN capturing It is said to be a world-wide problem.