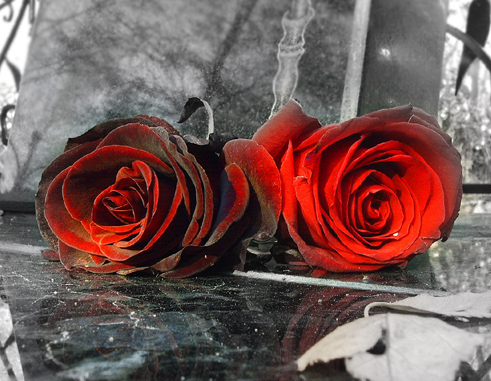 KINGSTOWN, St. Vincent—Scores of school children collapsed on hearing news of the tragedy which befell schoolmates in a minibus accident on Monday, according to reports emerging here.

The Ministry of Health has confirmed that five students were killed as a result of the incident at Rock Gutter, a community between Owia and Fancy in north-eastern side of the island.

The search was continuing up to yesterday for two people reported missing.

Although the entire country went into a state of shock, a number of students collapsed at North Union Secondary School when news broke that a van containing several of their schoolmates had plunged into the sea in North Windward killing several persons.

“It was a very solemn mood this morning,” St. Clair Da Santos, principal of North Union Secondary School, told reporters .
In the latest update Monday evening, officials said five persons have been confirmed dead, two are missing and 10 were hospitalised as a result of the accident.

“… about a hundred students collapsed when they got the news,” Da Santos told reporters.