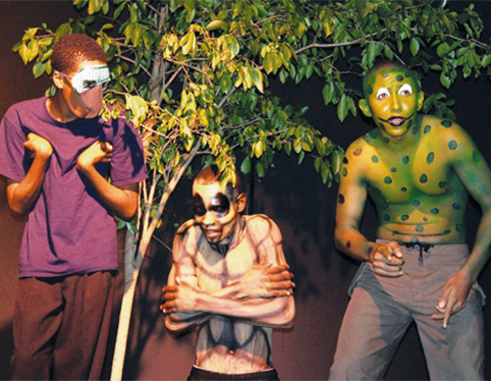 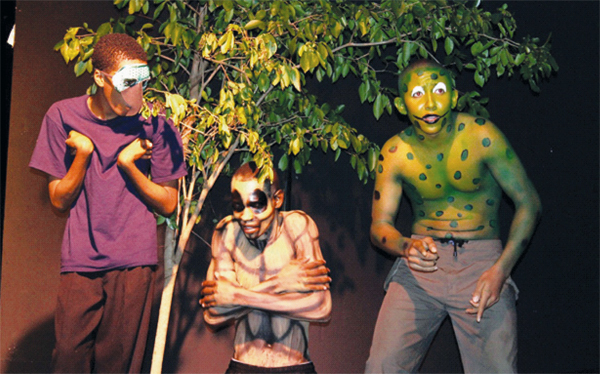 THE St. Mary’s College boys brought their superb theatrical skills to the National Cultural Centre last Friday evening when they staged their production, “Mystical Folklore”, as part of this year’s Nobel Laureate Week of activities.

The students performed a variety of theatrical pieces, some of which they wrote. The feature performance, though, was 1992 Nobel Prize-winner Derek Walcott’s play, “Ti Jean and his Brothers”, directed by Shakira Roberts-Sankar and Martin Powlette.

The students received loud applauses of approval from the audience, among which were CXC theatre arts scorers.