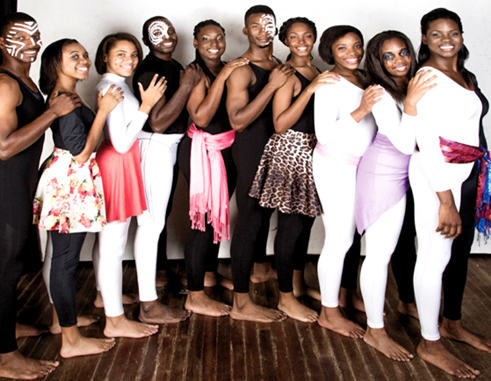 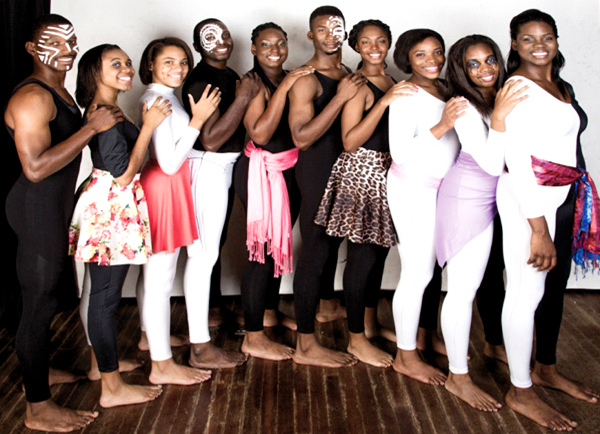 “Poetry in Motion” is a concept created by renowned St. Lucian Choreographer Barry George who has being inspired by the brilliant work of poetry written by Nobel Laureate Derek Walcott. It highlights an artistic showcase of dance works inspired by eight selections written by Walcott.

The production will feature poems such as “A city’s death by fire”, “A far cry from Africa”, “Dark August”, “Blues”, “The Glory Trumpeter”, “Love after Love”, “After the storm” and “The Star”.

The production will feature a variety of dance styles including, folk, contemporary, Afro-Caribbean and modern and will be performed by an amazing cast of 10 outstanding dancers from the Silver Shadow Performing Arts Academy. This is the first time in St. Lucia that Walcott’s poetry will be interpreted in dance.

It also hopes to ensure the continued promotion and development of Saint Lucia’s art and culture and celebrate a week of excellence within the Nobel Laureate celebrations.

Two separate productions of ‘Poetry in Motion’ are scheduled for the National Cultural Centre. The first on Friday will be a Schools Matinee Showcase at 1:00p.m. targetting both literature and Theatre arts students, especially the CXC theatre arts students.

The second show on Saturday evening will be for the general public a nd starts at 8:00 p.m.