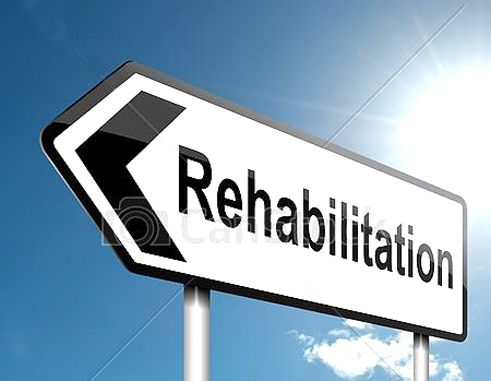 A programme aimed at rehabilitating inmates at the Bordelais correctional Facility (BCF) gets underway on Monday.

It will be undertaken in association with the Centre for Adolescent Renewal and Education (CARE) and R.I.S.E., two organizations with which the BCF has collaborated in the past.

According to the BCF, This programme is patterned after the Caribbean Youth Empowerment Programme (CYEP) which was sponsored by the International Youth Foundation (IYF) through funding from the United States Agency for International Development (USAID).

Former inmates who previously participated in that programme benefitted greatly and as a result have been able to lead successful lives outside of prison because of their positive contributions in their respective communities, the BCF said.

Inmates from the Bordelais Correctional Facility have participated in the CYEP/ IYF/USAID programme from 2011 to 2013. Said Officer in Charge Wayne Charlery: “The purpose of the programme is to teach the inmates essential life skills and coping mechanisms, as well as to provide vocational training, so that they are able to live productive and fulfilling lives after incarceration”.

The stakeholders met in August 2014, to plan and organize the programme. Officials say they are happy to announce that all is in place to commence the programme with a group of 13inmates ranging from18 to 32 years of age.

The programme will run for six months. It will be officially launched at the La-Caye,/Mabouya Valley, C.A.R.E. Facility in Dennery at 4:00 p.m. on Monday. This venue will also serve as the learning center for the participants of the programme.