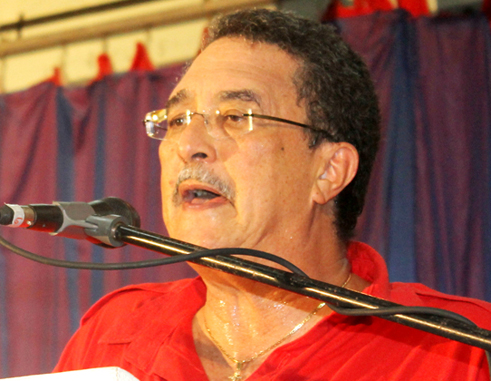 According to the Office of the Prime Minister, the address will be delivered at 8 p.m and will be relayed by all major radio and television stations.

According to the Office, the Prime Minister will deal with such matters as the economy, unemployment, and crime, investment, energy policy and governance.

Dr. Anthony is also expected to lay out some aspects of the Government’s agenda for 2015, including developments in health, education and infrastructure.