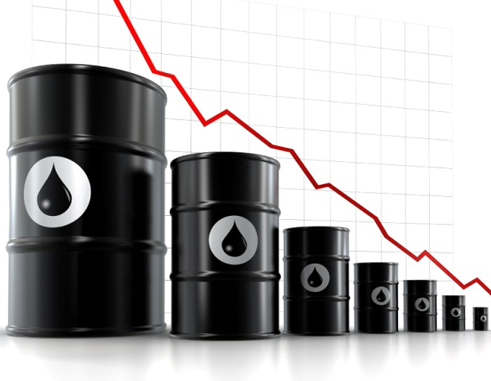 LIKE most businesses and commodities, evolution and time do take their toll, hence the reason, why the world continues to witness the rise and fall of the mighty at various stages of our lives. I distinctly recall the year 1974 when OPEC got together and unilaterally increased the price of oil ten-fold. This was one of the greatest economic shocks the world experienced, as few of us were prepared for such an overwhelming transformation. Be that as it may, the world kept on turning, leaving in its path, hundreds of victims similar to what transpired in St. Lucia after the oppressive 15% VAT implementation.

Forty-one years to date since OPEC increased the price of oil ten-fold and taking into account the escalating prices over these long and exasperating years, black gold, as oil is genuinely referred to, has met its match with the advent of innovation and technology.

Though many of us may be overjoyed, the repercussions from unpredictable oil prices will be extremely difficult to manage. I make these comments based upon the fact that companies and nations wishing to continue and expand their portfolios in light of oil prices tagged between $80 – $100 may be forced to change course based on revenue shortfalls. On the other hand, companies and nations which are likely to benefit from low oil prices may be unwilling to move expeditiously in light of the drastic variances thereby creating a form of uncertainty which is a negative input for investment.

With hindsight, had OPEC not exploited the world to such an extent, nations like Brazil, Canada, US and France may not have developed the appetite to invest so heavily in other energy sources like shale, coal, corn, solar, wind and of course nuclear power. There is certainly no turning back by these countries regardless of the ongoing disparity in prices, as energy produced at home reduces the disbursement of foreign exchange.

Economists the world over have their work well cut out in creating a level playing field between producers and consumers. This year, has started off with a very interesting set of scenarios which will augur far differently from 2014.