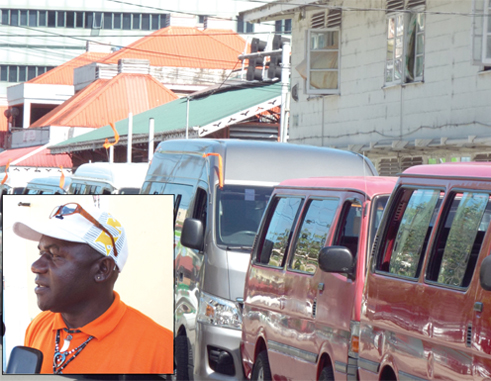 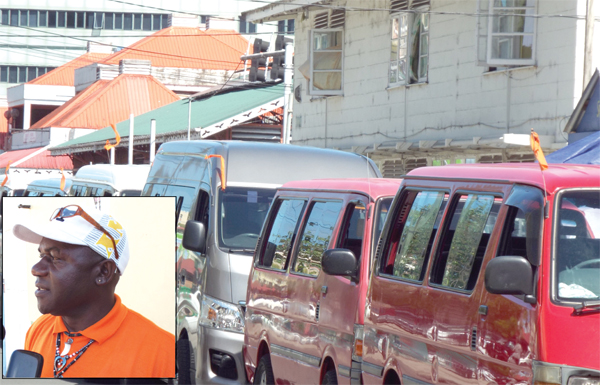 Minibus drivers along the Odsan and La Croix route in Castries South East came together Thursday to support opposition United Workers Party leader, Allen Chastanet who called out to the nation to march in protest against the current St. Lucia Labour Party Administration’s failure to lower gas prices to a satisfactory level.

Chastanet asked that supporters of both the SLP and the UWP don the colour orange, a mixture of the two parties’ colours red and yellow, to show that they were not happy with the new gas prices announced January 12 and that they were collectively fed up of the economic strains that they continue to face on a daily basis.

Drivers on the route tied orange ribbons to the antennas of their vehicles to make the bold statement and show that they are on board with the notion.

Minibus driver Peter Henry said that for him, the matter had gone past politics as it was the nation and not one particular party that was feeling the strain.

Henry said: “If you realise, it’s orange and orange is a blend of yellow and red so it’s not UWP supporters alone, it’s Labour and UWP mixed together because all of us are enduring the heaviness of the economy.”

He said: “We’re not looking for any price hike in the (bus) fares, we are asking the government to give us the benefits that are in the gas sector at present. Once we can enjoy the benefits, then the bus fares can stay as they are.”