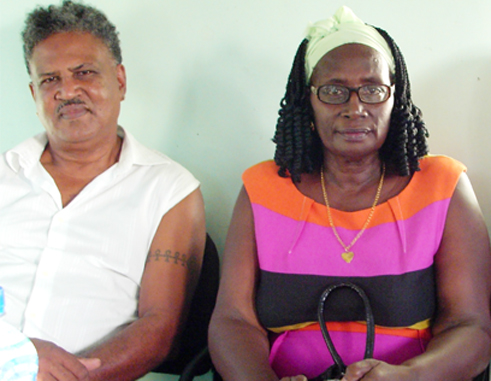 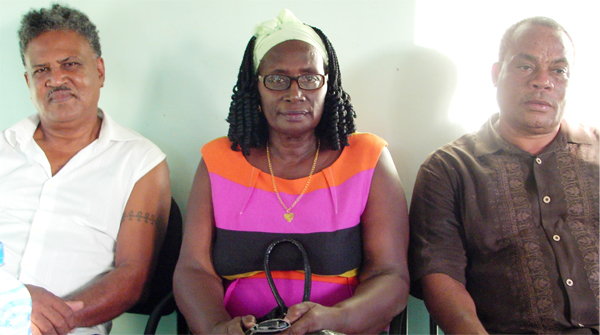 CHOISEUL crafters have been given the assurance that there is a lucrative market in neighbouring French territories for their products, and as a result they should make a concerted attempt to tap into it.

These words of advice and encouragement were given to the crafters by Cultural Attache to the Consul General’s Office in Martinique, Shazi John Chalon , at a meeting held in the village last week.

Chalon however emphasized that for the crafters to obtain the full benefit of such an opportunity, they needed to create a craft village in their community, which would result in a significant decrease in their cost of production, and in the process create an attractive ambience which would attract their target market to their community.

Chalon also felt that such an initiative would make it easier for the crafters to obtain funding from various national, regional and international funding institutions.

“A craft village is the way to go… It is the right concept for the Choiseul Arts and Craft Heritage Tourism Association to consider and work towards making this initiative a reality. Visitors will prefer to go to a central area to purchase their craft, rather than to individual homes,” Chalon said.

A lack of funding over the years has hampered the progress of the Choiseul Arts and Craft Heritage Tourism Association, which comprises over 100 members. This has impacted negatively on the association’s ability to market its products.

According to Chalon, French nationals have been fascinated by the quality of craft produced by members of the association.

He said people in the region have expressed concern about the stiff competition countries in the Caribbean may get from Cuba in the future, as it relates to the tourist dollar, but added that he was not worried by such a possibility because of the quality of craft produced in St. Lucia.

He added that he too was doing his bit as a St. Lucian to promote local craft products in the French territories.

At the meeting the crafters highlighted some of the problems they have been grappling with, as it relates to making their association a viable entity. One was their failed attempt to get a space at the Choiseul Arts and Craft Centre to establish an office.

However, they saw the establishment of a craft village in Choiseul as a good idea and intend to work assiduously towards making it a reality.