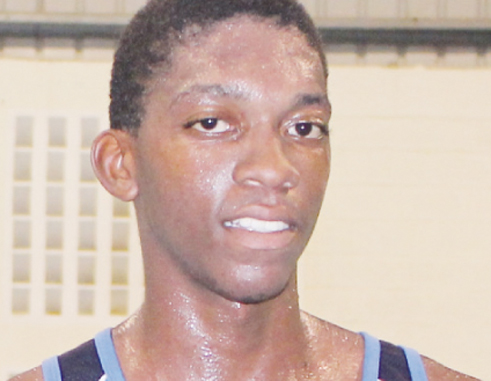 DEFENDING champions St. Lucia senior volleyball men’s team is expected to leave the island today for Antigua and Barbuda where they will take part in the Eastern Caribbean Volleyball Championships.

St.Lucia has dominated the ECVA over the years winning back to back championships and qualifying on two consecutive occasions for the NORCECA Continental Championships.

The ECVA Championship stands as the qualification for its teams to grace the continental stage. St. Lucia, as defending will face five other teams vying for the NORCECA Continental spot.

The senior men’s team this year will comprise mostly the young and upcoming players, the youngest being Augustin Faulkner who has already graced the continental stage as a junior and as senior.