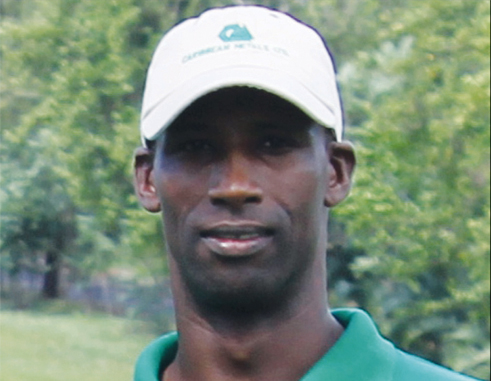 THE St. Lucia Golf Association has struck it big after being invited to the Latin American Amateur Championship to be held in January.

Invitations are sent to the leading players from the 29 IOC recognized countries and territories from this region, that are current members of the International Golf Federation.

On behalf of the Masters Tournament, The R&A and the United States Golf Association (USGA), the Latin America Amateur Championship (LAAC) Executive Committee has invited two players from St. Lucia to participate in the inaugural edition of this championship, scheduled from January 15 -18 at Pilar Golf near Buenos Aires, Argentina.

The two selected by the SLGA are RomanusInglis and Canice Louis, the two top amateur golfers.

The Championship organizers are providing all expenses for all players including airfares, transfers, accommodation, meals, and golf related expenses.

Each country/territory will be automatically provided two positions, which will be filled by their highest-ranked players from the World Amateur Golf Ranking (WAGR) as of November 5, 2014. If there are only one or no players from a given country/territory in the WAGR, the national golf association will nominate one or two players accordingly, for approval by the LAAC Executive Committee.