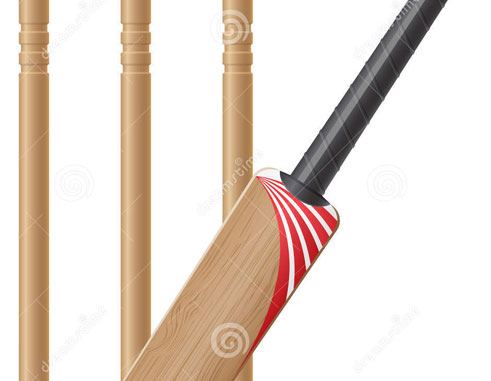 FOLLOWING on the heels of the Bank of St.Lucia / St.Lucia National Cricket Association Slog Fest T20 tournament, the SLNCA has selected a BOSL XI to play two champion teams this weekend at two venues.

According to SLNCA Operation Manager Bryan Calixte, four players from the victorious Soufriere team, 3 from Central Castries, 2 from South Castries and 1 each from Gros Islet and Mon Repos make up a 12 member Bank of St Lucia Select Team.