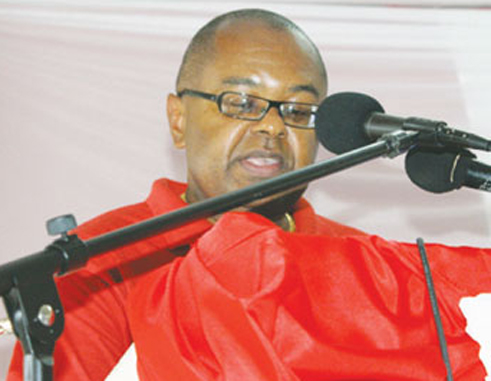 THE EDITOR
COMMENDATIONS are in order for Saint Lucia’s Minister with responsibility for telecommunications Hon. Dr. James Fletcher, who wrote last week to Telecommunications company LIME expressing concern over a decision by LIME to charge customers an additional EC$6.18 monthly, as of Jan. 1, 2015, for printed bills.

My information is that Minister Fletcher, in his letter to LIME, stated that the “decision by LIME will disadvantage a large segment of the population who use LIME as a service provider but do not have access to internet services, either through mobile or fixed broadband.”

The minister apparently also indicated that in a country where broadband penetration is less than 20 percent—and in some communities like Canaries as low as 13 percent—LIME’s pronouncement will place the bulk of its Saint Lucian customers at a severe financial disadvantage.

Lime unlike St.Lucia Electricity Service is removing the choice element from a segment of its Customer base whose average monthly bill hardly ever exceeds EC$30.00. This additional charge will represent a 20.6% increase. I dare say even higher than VAT.

For the grandmother tucked away in Bouton whose phone allows regular contact with a son/daughter in the Diaspora Lime is killing her softly with this charge.

Like the Minister I do hope that LIME will re-examine this proposed plan of action, show its human side consider its own limitations in the provision of Broadband services here in St. Lucia and defer this decision.

I challenge the National Consumer Association to join the call to LIME to withdraw the letters issued to customers in this regard.