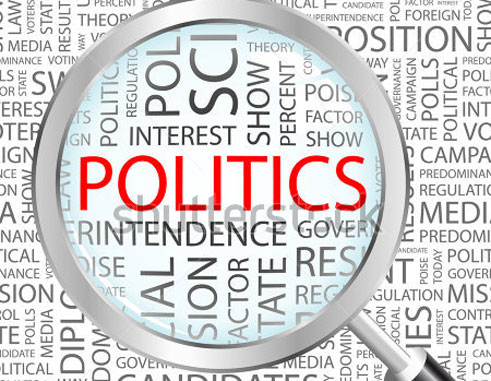 POLITICAL Leader of the United Workers Party (UWP), Allen Chastanet, joins with other political leaders and heads of Government of sister parties from around the world for a two day conference of the International Democrat Union (IDU) in Seoul, South Korea, from tomorrow.

Chastanet’s participation is particularly important because the UWP has been recommended for membership, a party release yesterday said.

When ratified the UWP will be elevated from Observer status to full membership after signing the IDU Declaration of Principles.

The UWP said it has had a long and fruitful relationship with the IDU and continues to benefit from knowledge exchanges and sharing of best practice from sister political parties that embrace common political philosophies.

Immediately following the two-day meeting Chastanet will be among an IDU team who will observe the municipal elections in the Republic of China (Taiwan).

The IDU is a conservative international alliance of political parties with headquarters in Oslo, Norway. It provides a forum in which political parties holding similar beliefs can come together and exchange views on matters of policy and organisational interest. From this, they act cooperatively, establish contacts, and present a unified voice toward the promotion of centre-right policies around the globe