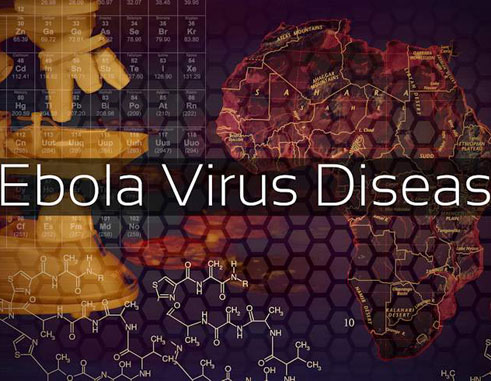 SAINT LUCIA has strengthened its fight to prevent the deadly Ebola disease from crossing its borders with the procurement of newer and better Personal Protective Equipment called PPEs, the type that is said to be more resilient and better able to protect first responders to the disease.

Cointhia Thomas, Permanent Secretary in the Ministry of Health, Wellness, Human Services and Gender Relations Wednesday said that that equipment is already on island.

“We have commenced the simulations and training in the use of this equipment under the new protocols and guidelines that were issued in October,” she said.

“The Ministry of Health has been able to scale up its preparedness; the teams have been undertaking training. This week we have a team in Cuba undertaking very intense critical training, training that the Cubans undertook prior to their departure to West Africa where they are involved in the care of actual patients,” Thomas said.

The Permanent Secretary explained that her Ministry is working with partner agencies to continue the Ministry’s training in respect of the Ebola disease, adding that the team from Cuba, on arrival here, would be training the rest of the Ministry’s staff.

Thomas was among permanent secretaries who met to be briefed on Saint Lucia’s readiness to combat the deadly virus should the need arise. Her Ministry presented the country’s preparedness plan to the various ministries chief operating officers.

She applauded the turnout by the permanent secretaries stating “that it was yet another activity that launches our cooperation and collaboration across ministries.”

“What we got out of the presentation was permanent secretaries reaffirming to do their part to ensure the success of our preparedness and ensuring that they assist in implementing some of the activities required so that we can be prepared for an Ebola response,” Thomas said.

Darrel Montrope, Cabinet Secretary and Chairperson of the Committee of Permanent Secretaries said that the presentation was timely because some of the challenges, concerns and issues that will come into play should the disease cross Saint Lucia’s borders, and even before it does, would fall into the purview of the permanent secretaries.

“The presentation was to clarify some of the roles and build the support because by the questions that were asked and the issues that were addressed it tightened up the processes of the Ministry,” he said, adding as a result of the presentation the national response team would come out better able to manage and coordinate.

“All of the implementers are a lot clearer as to their roles, what they can do, how they could give critical support not just to Ebola but really to the management of infectious diseases. We have been able to demystify the concerns, hopefully people are a little less fearful about the disease,” Montroupe said.