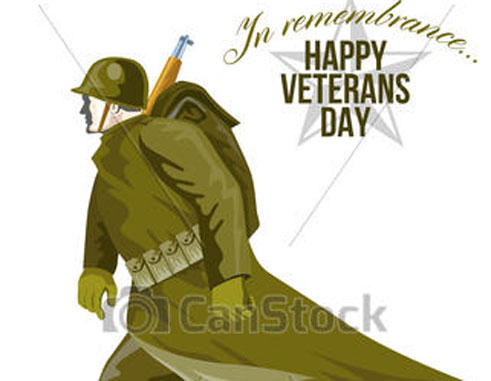 SAINT Lucia joined other Commonwealth of Nations member states in observance of Remembrance Day on Sunday.

The annually-observed occasion is used to pay tribute to those member countries’ armed forces who lost their lives in the line of duty during World War I and II. Identified by its signature red poppy, Remembrance Day’s main theme is one of bravery and sacrifice for the preservation of freedoms.

Here in Saint Lucia, the day’s proceedings began with a church service followed by wreath laying ceremonies held at the War Memorial in Derek Walcott Square and also at George V Park.

The Royal Saint Lucia Police Band and other uniformed organizations turned out in full force to participate in the traditional parade that precedes and succeeds the wreath laying ceremony.

Records indicate that 15 Saint Lucians were killed in action in World War II (1939-1945) while nine died on active service.