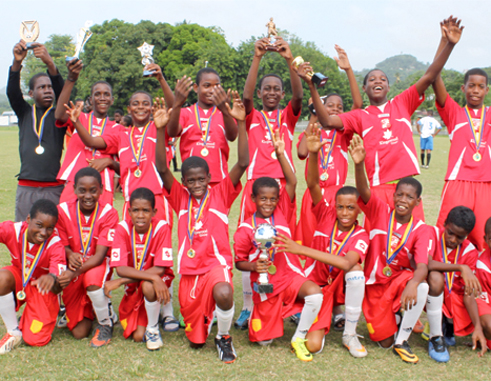 THE Northern Zone Under -15 Tournament which is sponsored by the St.Lucia Football Association will kick off on Saturday.

The deadline for registration is today and names and identifications must be submitted.

Saturday’s opening will kick off with two games at the Gros Islet Playing Field featuring Northern United against Valley Soccer from 10.00 a.m. while, First Touch will play GMC United at 12.00 p.m.

All matches will be 40 minutes per half.