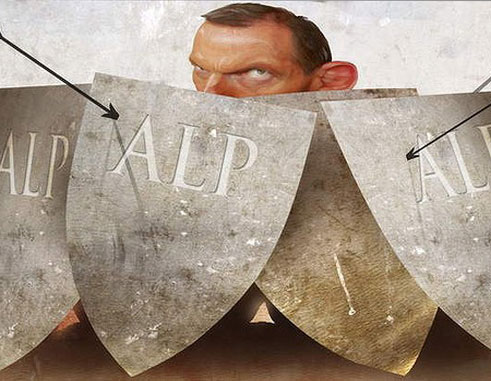 WITH the year winding down ushering in the Christmas season, many of us are often guilty of letting down our guard at this time when it comes to our safety for person and property. While some measure of anxiety in anticipation of the upcoming holiday season should be allowed, what should not be entertained is complacency.

As is the norm around this time of year, there are many unscrupulous people among us just waiting for the perfect opportunity to take away from us what we would have worked all year – and probably years – to achieve. These days, thieves have become so bold that recognizing them and anticipating their next move have become virtually impossible.

Take, for example, the case where a pastor’s vehicle was stolen just this week even though the vehicle’s alarm system is supposed to trigger a complete shutdown of its ignition system when being stolen. Also, the recent looting of a church where the brass relics were stolen speaks to the increased desperation and callousness of thieves who would stop at nothing to steal anything.

As the weeks go by and the season’s advertisements beckon consumers to amass all the worldly possessions good hard-earned money can buy, we need to be reminded that every effort must be made to ensure that a fair amount of that hard-earned money is also spent on putting in the requisite security measures to counter the thieves’ ingenious modus operandi. They know how to plan, so we must plan to be prepared against their next move.

In this hard guava season where even guava is hard to come by, every cent counts. So having thieves walk away with hundreds or thousands of dollars of what took so much effort and time to achieve can really hurt. Speaking of hurt, thieves these days also seem willing to leave us a few lifelong scars – or leave us dead – in pursuit of their materialistic gratification. Hence safeguarding our lives must also become even more important at this time. Keep your guard up.

Finally, it should be incumbent on everyone’s part not to support the thriving underground market dealing in stolen items. While getting what seems a good deal on a “hot” item might seem tempting, one needs to remember that crime can only thrive in the community when there’s a ready market from its proceeds. A word of caution to the wise at this time should be more than enough.